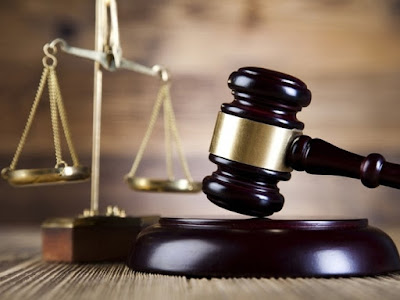 A two-count federal indictment was unsealed January 3, 2020 charging Sonia Tabibzada, 35, of San Jacinto, California, for threatening to bomb the Georgetown Visitation Preparatory School in Washington, DC. Count One charges Tabibzada with intentionally attempting to obstruct persons in the enjoyment of their free exercise of religious beliefs through the threatened use of force, in violation of Title 18, United States Code, Section 247. Count Two charges Tabibzada with threatening to kill, injure, and intimidate school officials and threatening to unlawfully destroy a building by means of fire or explosive device, in violation of Title 18 United States Code, Section 844.

Visitation Prep is the oldest Catholic school for girls in the United States. The indictment alleges that, after school officials announced that Visitation Prep would begin publishing same-sex wedding announcements in its alumni magazine, Tabibzada made at least two threatening calls referencing the decision. On May 15, 2019, Tabibzada left a voice message stating that she was going to burn and bomb the church and was going to kill school officials and students. Several minutes later, Tabibzada left a second voice mail stating that she was going to blow up the school and warned that she would commit terrorism.

An indictment is a formal accusation of criminal conduct, not evidence of guilt. The defendant is presumed innocent unless proven guilty. If convicted, Tabibzada faces a maximum sentence of 20 years in prison, three years of supervised release, and a fine of up to $250,000.

The case was investigated by the FBI Washington Field Office and is being prosecuted by Assistant U.S. Attorney Kendra Briggs of the District of Columbia and Civil Rights Division Trial Attorney Michael J. Songer.