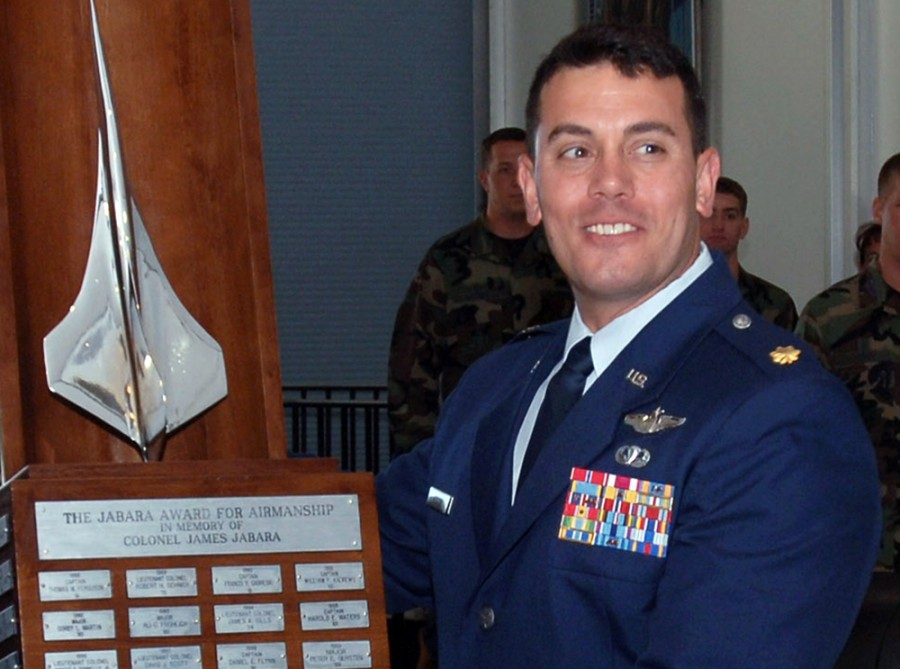 An active duty Air Force colonel was sentenced today to five years in prison for receiving images of child sexual abuse.
According to court documents and admissions made in connection to his plea agreement, Colonel Mark Visconi, 48, of Fairfax, received and attempted to receive child pornography through the Internet. Visconi used an online bulletin board dedicated to the sharing of child pornography that operated on the anonymous Tor network to download child pornography. A forensic review of his laptop showed that Visconi downloaded and viewed numerous child pornographic images and videos.
Visconi also used his cell phone to create hundreds of pictures focused on the clothed buttocks of minor girls. In a smaller subset of these pictures, Visconi appeared to take “upskirting” images of some of the girls. It does not appear that any of the girls were aware that pictures were being taken.
In addition to his prison sentence, Visconi was sentenced to 15 years of supervised release, ordered to pay restitution to the identified victim, and ordered to complete 50 hours of community service by speaking or writing about his experience and conviction.