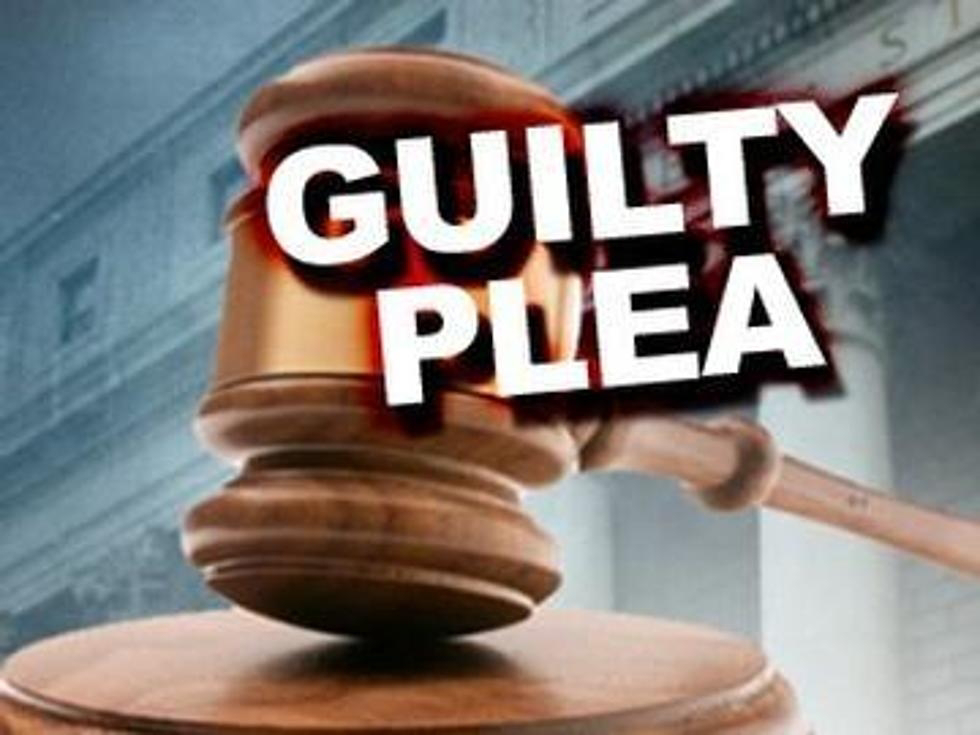 A man from Gwynn Oak has today been sentenced to federal prison for firearms theft related charges.
U.S. District Judge Deborah K. Chasanow today sentenced Byron Keith Goines, age 25, of Gwynn Oak, Maryland, to 96 months in federal prison, followed by three years of supervised release, for the federal charge of theft of firearms from a federal firearms licensee’s inventory, in connection with the burglary of a Halethorpe, Maryland gun dealer on January 21, 2019.
According to his guilty plea, on January 21, 2019, at 1:08 a.m., Baltimore County police officers were dispatched to a licensed gun dealer, located on Hollins Ferry Road in Halethorpe, in response to a break-in.  When the officers arrived, they found a hole in the roof leading into the vault where the guns were stored.  Surveillance footage indicated that the suspect, later identified as Byron Keith Goines, had used a saw to cut a hole in the roof before dropping into the vault.  The suspect then filled a white trash bag with firearms.  After several failed attempts to remove the trash bag of guns from the vault, the suspect exited through the roof carrying several guns on his person.  When police arrived, a total of six guns had been removed from the vault, littered on the ground behind the store.
Immediately after the theft, responding officers saw Goines fleeing in the direction of and then hiding inside a nearby warehouse; Goines’ flight was also captured on surveillance video footage.  K9 officers similarly traced a human smell from the direction of the firearms dealer to the warehouse.  Officers eventually entered the warehouse and found Goines inside.  The next day, warehouse employees found two soiled sweatshirts, a soiled pair of pants, and a crowbar in the area where Goines had been hiding.
Although Goines had successfully disabled one of the firearms dealer’s rear cameras, the neighboring business’s cameras and the cameras inside the vault were still operable.  The footage shows that the shoes worn by the suspect were distinctive high-top Air Jordans.  Those sneakers match the sneakers worn by Goines when he was caught several hours later.  Surveillance video footage captured an individual bearing a tattoo on his wrist attempting to cut the surveillance camera’s wires.  That tattoo also matched a tattoo on Goines’ wrist.  Officers also recovered trash bags that matched those used by Goines in the robbery in the back of the vehicle used to transport Goines to the police station, as well as in the U-Haul that he used that was parked near the firearms dealer.