Indictment Charges Man for Making Threats Against a Maryland Synagogue 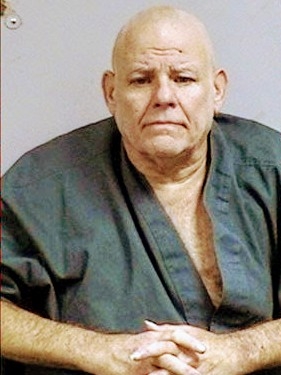 A federal grand jury today returned a superseding indictment charging Stephen Lyle Orback, age 65, on the federal charges of intentionally attempting to obstruct persons in the free exercise of their religious beliefs through the threatened use of force, and making threatening communications, specifically multiple telephone calls threatening a synagogue.

According to the indictment, between May 12 and July 21, 2019, Orback made multiple telephone calls to an employee of a synagogue in Owings Mills, Maryland, threatening to kill many members of synagogue’s congregation with firearms, by using explosives, and by burning the synagogue down. The superseding indictment replaces a previous indictment, handed down by the grand jury on Aug. 15, 2019, which charged the defendant only with the interstate-threats count.

If convicted, Orback faces a maximum sentence of 20 years in federal prison for intentionally attempting to obstruct persons in the free exercise of their religious beliefs through the threatened us of force; and a maximum of five years in prison for making threatening communications.  Actual sentences for federal crimes are typically less than the maximum penalties. A federal district court judge will determine any sentence after taking into account the U.S. Sentencing Guidelines and other statutory factors.  Orback remains detained on unrelated state charges in Colorado.