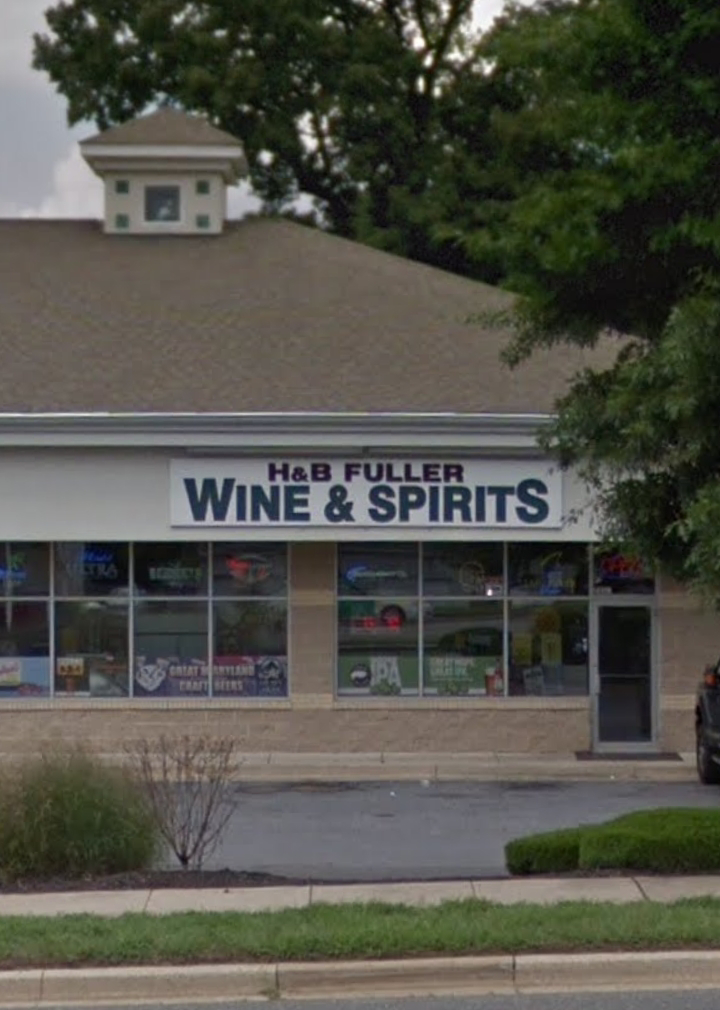 A man from Annapolis, who has chosen not to celebrate publicly, gets a once-in-a-lifetime lottery payday, as he claims  a $100,684 prize on Racetrax Superfecta wager.
Playing Maryland Lottery games is a weekly occurrence for an Annapolis man who works just a few minutes away from a Maryland Lottery retailer. A Racetrax Superfecta bet gave the happy player his biggest Lottery payday ever.
His favorite retailer is H&B Fuller Wine & Spirits located at 710 Bestgate Road in Annapolis. The 65-year-old often plays Racetrax, Keno or Mega Millions. On the day Lottery luck came his way, the painter and gardener opted for a Racetrax Superfecta quick-pick ticket. He scanned his ticket in the store, as he usually does, after the horses ran in his three races. This time, he learned he won $100,684.
“I had to keep checking the ticket,” the happy winner said. “There are more zeros here than I thought. This is a once-in-a-lifetime opportunity.”
The lucky Anne Arundel County resident has shared news of his win with some friends and family members. When asked of his plans for his fortune, he replied that he doesn’t have any at the moment other than continuing to play Lottery games.
His lucky retailer, H&B Fuller Wine & Spirits, also shares in the celebration. The business will earn a bonus of $1,006.84 for selling a $100,684 winning Racetrax ticket. The bonus is equal to 1 percent of the prize.