Man, 57, Dies After Being Struck During a Pedestrian-Vehicle Accident in Glen Burnie 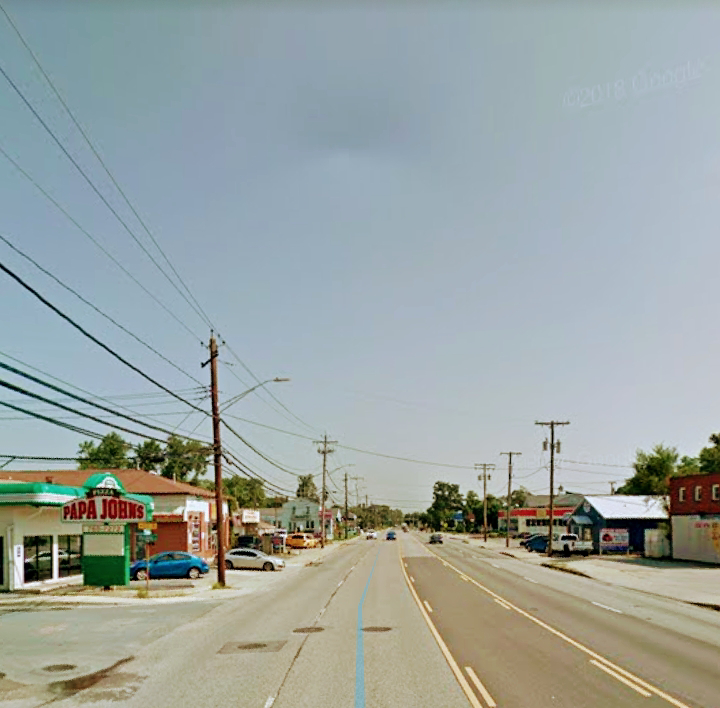 Anne Arundel County Police today announced a Glen Burnie man was killed yesterday during an automobile-pedestrian accident just minutes from his home.
On January 14, 2020 at approximately 5:32 pm, officers responded to Crain Highway near Pershing Avenue in Glen Burnie for a single vehicle crash involving a pedestrian.
A Chevy Silverado was traveling south on Crain Highway north of Pershing Avenue. A pedestrian was crossing Crain Hwy in a westerly direction in this area. The pedestrian entered the southbound lane directly into the path of the Chevrolet. The Chevrolet struck the pedestrian who was dressed wearing mostly dark clothing and a tan/brown split jacket.
The pedestrian,  Jerome James Johnson, 57,  500 block of Crain Highway, Glen Burnie, was pronounced dead on the scene by Anne Arundel County Fire Department personnel. The body was transported to the Office of the Chief Medical Examiner’s Office in Baltimore for an autopsy.
The driver of the Chevrolet remained on the scene. This area of Crain Highway where the pedestrian was crossing did not have a crosswalk as it was mid-block in a commercial area.
Preliminarily, the primary cause of the crash appears to be pedestrian error. Speed, drugs and/or alcohol on the part of the driver do not appear to have contributed to this crash. Pedestrian results are pending toxicology testing. The Traffic Safety Section is handling the crash investigation.