Heroin And Fentanyl Dealer Sentenced To More Than 10 Years In Federal Prison; Received Drugs from Mexico Via Commercial Mail Services and Trafficked Drugs in Maryland 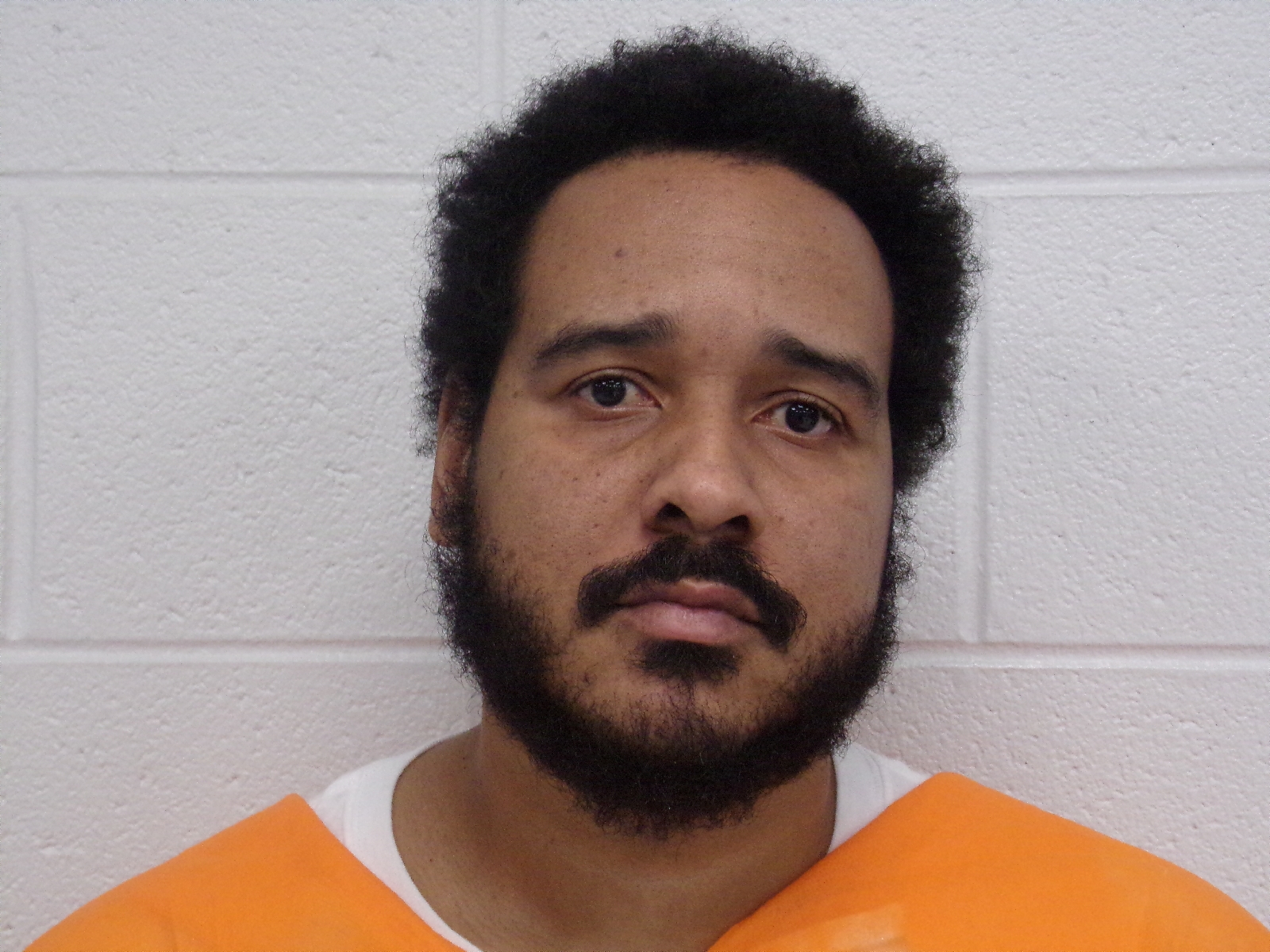 U.S. District Judge George L. Russell, III today sentenced Maximo Gondres-Medrano, age 35, of Baltimore, Maryland, to 10 years and one month (121 months) in federal prison, followed by 5 years of supervised release, on the federal charge of possession with intent to distribute more than 400 grams of fentanyl and heroin.  Gondres-Medrano was convicted on October 9, 2019, after a three-day jury trial.
“State and federal law enforcement and prosecutors in Baltimore City are working together to arrest and prosecute those who peddle deadly fentanyl on our streets and in our neighborhoods,” said U.S. Attorney Robert K. Hur.  “I am grateful to Baltimore City State’s Attorney Marilyn Mosby, who shares my resolve and has cross-designated an Assistant State’s Attorney from her office, so that we are effectively using our resources to coordinate our efforts.  We are committed to reducing overdose deaths from fentanyl and from all opioids.”
“The fentanyl this individual was dealing had potential to kill thousands of people. He chose to pursue profit over the lives and livelihoods of the people of Baltimore,” said John Eisert Homeland Security Investigations (HSI) special agent in charge of the Baltimore field office. “HSI is committed to ending the opioid scourge through continued collaboration with our state, local, and federal law enforcement partners.”
According to evidence presented at his three-day trial, on September 8, 2017, federal law enforcement prepared an operation to arrest and search Gondres-Medrano based on information that he would be transporting a large quantity of narcotics.  The agents observed Gondres-Medrano leave his residence in the 800 block of Whitelock Avenue, in Northwest Baltimore, carrying a shoebox believed to contain narcotics, and then enter the passenger seat of a vehicle.  The vehicle was stopped and law enforcement recovered the box, which contained a wrapped package of almost 793 grams of a mixture of heroin and fentanyl—a quantity sufficient to kill hundreds of thousands of people.  During the investigation, federal law enforcement learned that on August 24, 2017, Gondres-Medrano received a shipment of suspected narcotics in a commercial mail shipping envelope from Mexico.  Gondres-Medrano used his phone to record a series of instructional videos of himself opening the envelope while he demonstrated how the narcotics were successfully concealed within the envelope so that it would not be detected.  In the videos, Gondres-Medrano filmed himself opening the envelope, peeling back a black film that masked the drugs that came from Mexico, and showing the suspected heroin/fentanyl to viewers.
In a recorded interview with law enforcement after his arrest, Gondres-Medrano admitted that the August 24, 2017 shipping envelope contained heroin, and provided information about his drug trafficking activity.  Gondres-Medrano admitted that he had multiple sources of supply of heroin and ordered kilogram-sized quantities from them.  Gondres-Medrano testified at trial and denied that he carried the shoebox of narcotics to the car on September 8, 2017, and asserted that he never looked inside the nearly 793 gram package to see that it contained narcotics.  However, on cross examination, he admitted that he had taken delivery of the narcotics, which he knew to contain heroin, from one of his sources of supply in order to deliver it to another individual.