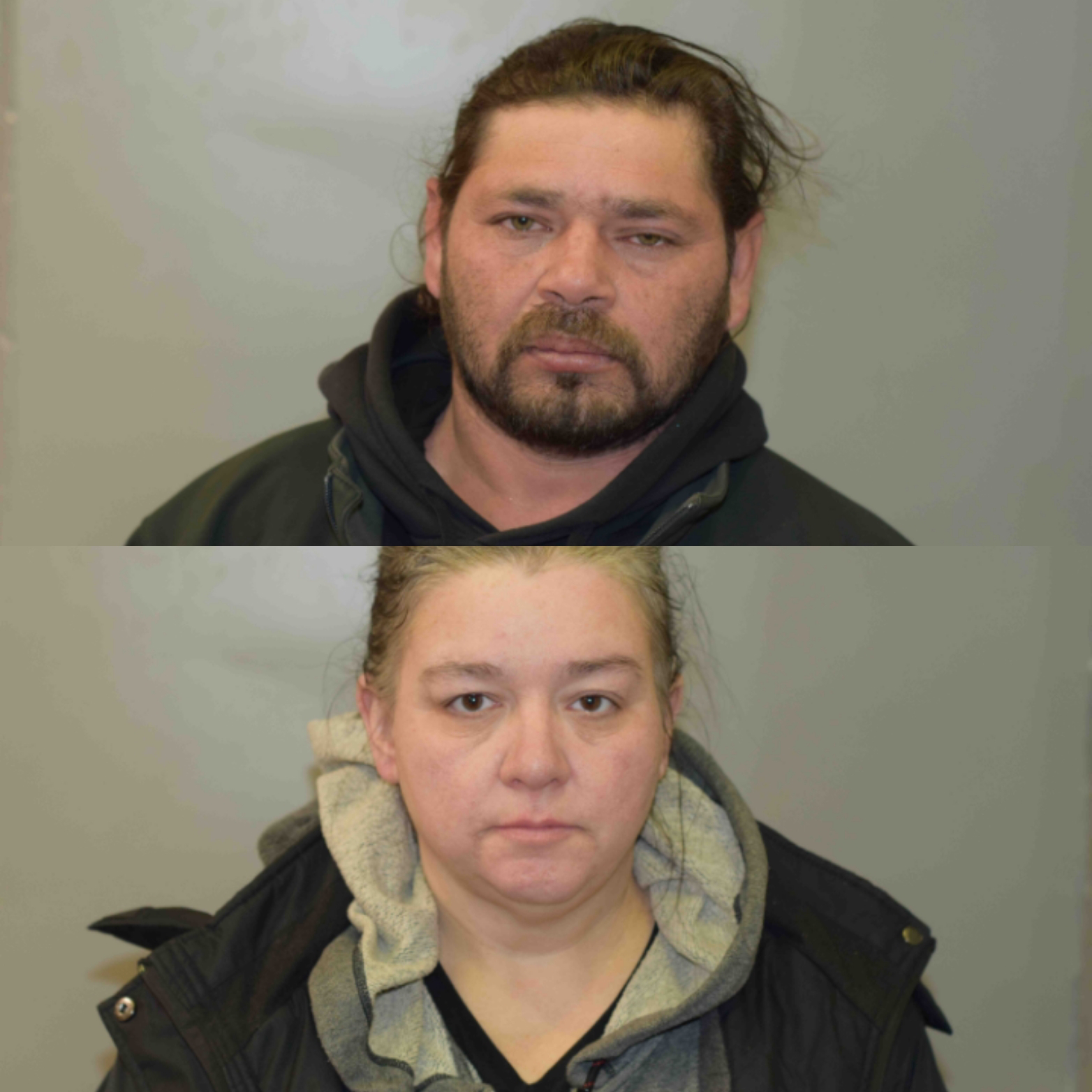 On 01/30 at 11:54am: the owners of a property in the 2000 unit block of Forest Drive were checking a vacant home when they discovered a window to the home was forced open and a man and a woman were inside.
The man and woman left the home and officers located them a short distance away.
Victor Ramos Portillo (top), 36, of Annapolis and Carrie Stiles (bottom), 44, of Edgewater were arrested and charged with fourth degree burglary and trespassing. Stiles was also charged with possession of CDS paraphernalia and was released on a $500 bond.
Ramos Portillo is being held at the Jennifer Road Detention Center on $500 bond.