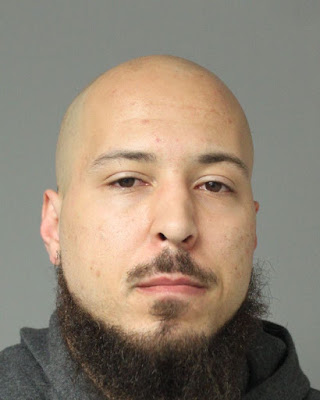 Anne Arundel County Police announced today the recovery of nearly $800 in cash, multiple firearms and more than $22,000 in marijuana during a drug bust in Laurel.

According to police officials, narcotics detectives received a citizen complaint in September for drug activity at a residence in the 8200 block of Brushy Ridge Road in Laurel. The investigation resulted in a search warrant which was executed by Special Operations Section on January 29, 2020.

The following was recovered from the residence: 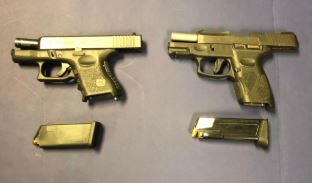 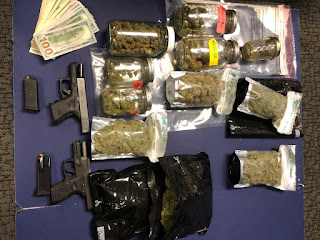 The suspect, Landon Cornelius Johnson, 29, of the 8200 block of Brushy Ridge Road, was charged with the following charges: