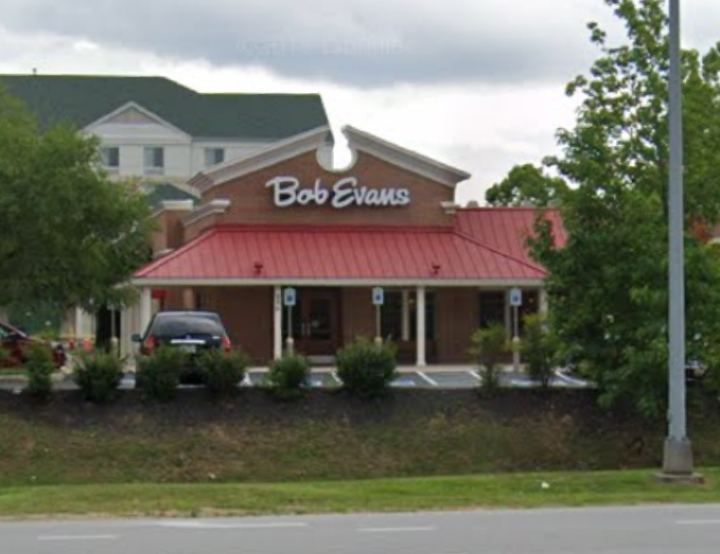 Two masked men entered the Bob Evans Restaurant in Linthincum Heights, and displayed a shotgun as they demanded cash, police say.
On January 26, 2020 at approximately 6:15 a.m., officers responded for an armed robbery at the Bob Evans Restaurant located at 996 Corporate Boulevard in Linthicum Heights.
Two suspects entered the business with masks and a shotgun and demanded money from the safe. The manager complied and the suspects left the scene in a blue 2006 Honda Civic belonging to one of the employees.
Officers searched the area but were unable to locate the suspects. The vehicle was located unoccupied on Rt. 295 near Nursery Road.
No injuries were reported as a result of this incident.
Robbery detectives are asking anyone with information regarding this incident to contact 410-222-4720 or the TipLine at 410-222-4700.
Suspects:
1) White male 6'0", thin build, blue eyes wearing green jacket and black mask
2) Black male, 6'4", thin build wearing blue jacket and black mask