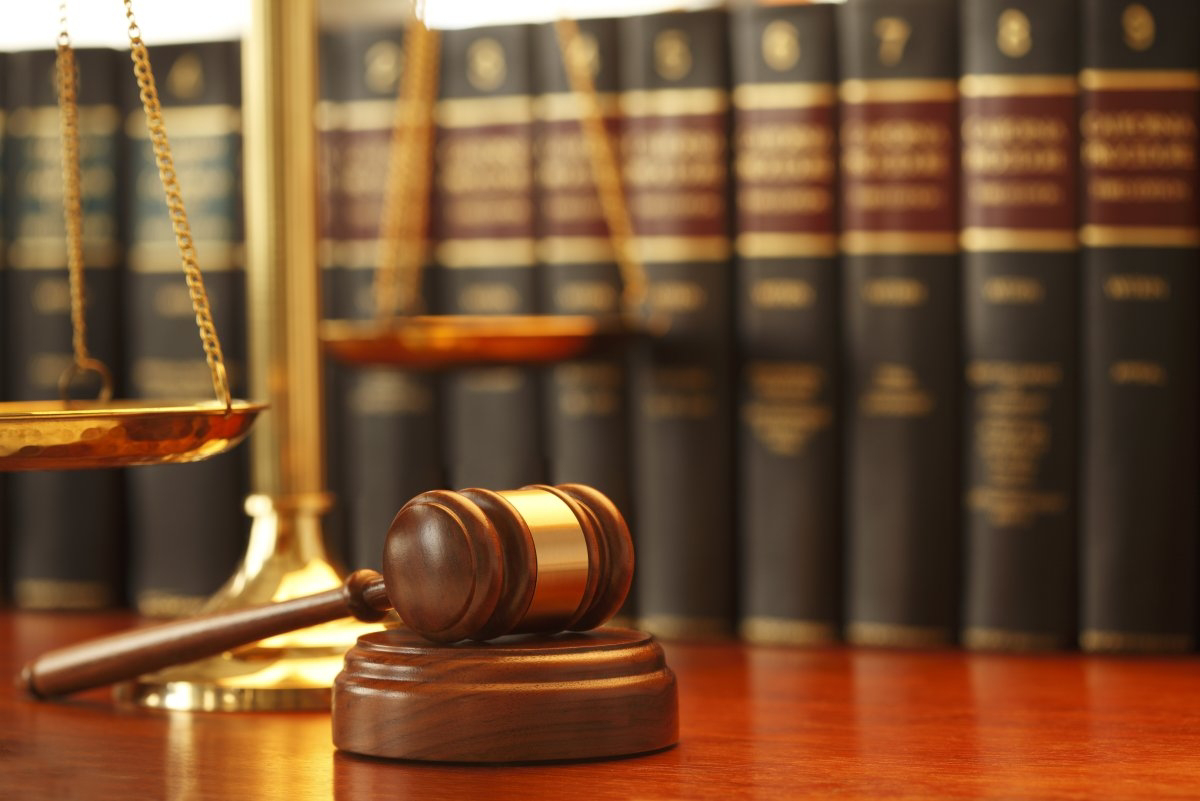 A Virginia Beach doctor was sentenced today to 27 months in prison for defrauding Medicare, Medicaid, and Tricare, and other health care benefits programs out of hundreds of thousands of dollars.
Additionally, Udaya K. Shetty, 64, agreed to pay over $1 million to settle related civil claims.
According to court documents, was a licensed psychiatrist practicing medicine at his own practice, Behavioral & Neuropsychiatric Group. Beginning in 2013, Shetty created a scheme by which he could overbill healthcare benefit programs by seeing patients for only five to 10 minutes, but then billing for services that were on average 41 to 63 minutes long. Shetty instructed his staff to often double, triple, or even quadruple book appointment times. The fraud became apparent when investigators discovered that on dozens of instances Shetty would need more than 24 hours a day of working to perform the services for which he billed.
In 2017, Shetty closed his own practice and joined another psychiatric practice, Quietly Radiant Psychiatric Services. While there Shetty, and one of his former employees, Mary Otto, engaged in a similar scheme. Although other Quietly Radiant staff members were responsible for billing, Shetty directed Otto to access the billing system and change all of his billing data to a higher billing rate.  Otto complied and changed the data without the knowledge of Quietly Radiant’s staff. As a result of their actions, Shetty and Otto defrauded various healthcare benefit programs of more than $450,000. Otto pled guilty for her role in the scheme and was sentenced to 15 months in prison on January 10.
In regards to the civil settlement, Shetty agreed to pay $1,078,000 to the United States and the Commonwealth of Virginia to resolve his liability under the False Claims Act and the Virginia Fraud Against Taxpayers Act for submitting or causing the submission of false claims to the Medicare, Medicaid, and TRICARE programs.