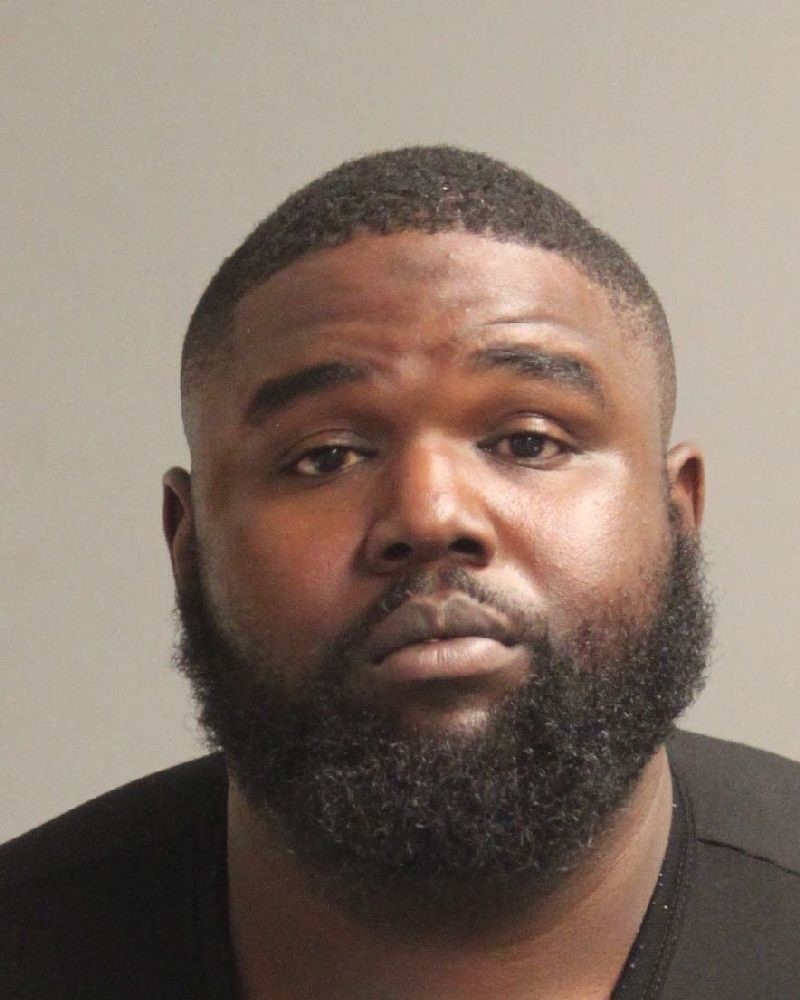 Anne Arundel County State’s Attorney Anne Colt Leitess announced today that the Honorable Mark W. Crooks sentenced Corey Sessoms,31, of Baltimore to 60 years in prison. Sessoms received the maximum sentence of 40 years for possession with the intent to distribute fentanyl, a consecutive 20 year sentence for possession with the intent to distribute cocaine and a concurrent 10 year sentence for possession with intent to distribute oxycodone.
Sessoms was found guilty by a jury on November 22, 2019.
“Fentanyl, heroin and other opioids continue to wreak havoc in Anne Arundel County.  Our office remains committed to fighting this epidemic by providing citizens access to rehabilitation programs for treatment for those battling addiction while at the same time holding repeat offenders accountable for peddling this deadly poison in our community. Sessoms’ sentence should send a strong message to others that choose to distribute this deadly drug,” said Anne Arundel County State’s Attorney Anne Colt Leitess.
On May 22, 2019, Anne Arundel County police were in the 7900 block of Liberty Circle in Pasadena when they noticed a car illegally parked over a sidewalk. Officers approached the car and saw the defendant, Corey Sessoms, sitting in the driver’s seat of the vehicle. Officers asked the defendant to turn the car off and unlock the doors but he failed to do so. Officers were eventually able to remove the defendant from the automobile and during a search located a secret compartment underneath the car’s dashboard filled with 246 capsules of fentanyl, 43 zip-lock baggies of cocaine and 33 oxycodone pills. Police also found several iPhones and a digital scale.