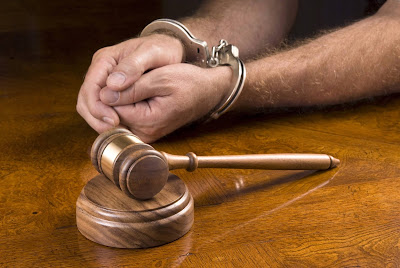 U.S. District Judge George J. Hazel today sentenced Justin Paul Keener, age 31, of Patuxent River, Maryland, to 25 years in federal prison, followed by lifetime supervised release, on each of two counts of abusive sexual contact with a child, to be served concurrently.  Judge Hazel also ordered that, upon his release from prison, Keener must register as a sex offender in the places where he resides, where he is an employee, and where he is a student, under the Sex Offender Registration and Notification Act (SORNA).

“The sexual abuse of a child devastates the victim and their family,” said U.S. Attorney Robert K. Hur.  “Justin Keener will now have 25 years in federal prison, where there is no parole—ever—to think about the suffering he has inflicted on these innocent children.  This office will continue to prioritize child exploitation cases in order to protect our children from predators like Keener.”