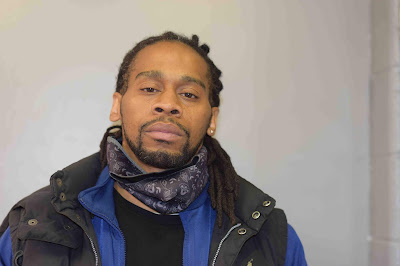 On 01/10 at 4:56am, officers responded to the unit block of Water St for a report of a suspect trying to open the door to a home. They located the suspect hiding in the basement window well of the home and he fled when officers approached. Officers stopped the adult male suspect and discovered that the identical window in the house next door was broken.

The suspect was searched and a credit card belonging to a resident of a home in the unit block of Lafayette Avenue was discovered in his pocket. Officers responded to the home on Lafayette Avenue and discovered that a window screen was cut and the credit card stolen from inside.
The suspect has been identified as Gordon Collins, 35, of Avalon Blvd in Shady Side. Mr. Collins was charged with six criminal counts relating to the burglary and attempted burglary. He is being held at the Jennifer Road Detention Center without bond.