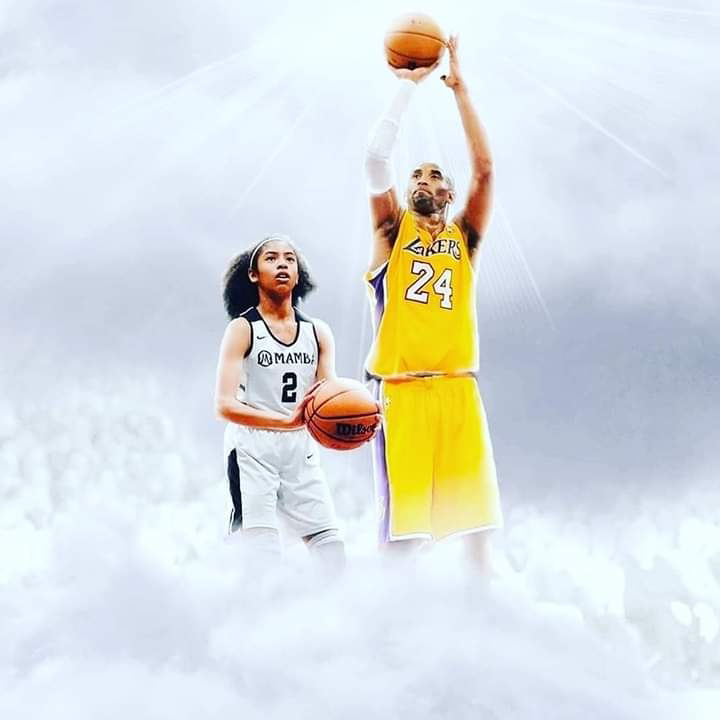 Report Annapolis has independently confirmed that Kobe Bryant's 13 year daughter was also killed in today's helicopter crash. In a released statement, NBA Commissioner Adam Silver confirmed the reports at about 5:30 today.
"“The NBA family is devastated by the tragic passing of Kobe Bryant and his daughter, Gianna," Silver said.  "He was generous with the wisdom he acquired and saw it as his mission to share it with future generations of players, taking special delight in passing down his love of the game to Gianna."
A Calabasas City Spokesperson confirmed the reports of Bryant's passing earlier today:
"It is with great sadness that we learn of the death of Kobe Bryant and four others in a helicopter crash in Calabasas.  The aircraft went down in a remote field off Las Virgenes around 10:00 this morning.  Nobody on the ground was hurt.  The FAA and NTSB are investigating."
"9 lives were lost today in this tragedy, I want to reiterate my heartfelt condolences to all of their family and friends," LA County Sheriff Alex Villanueva said. "9 people were on board. No one survived."