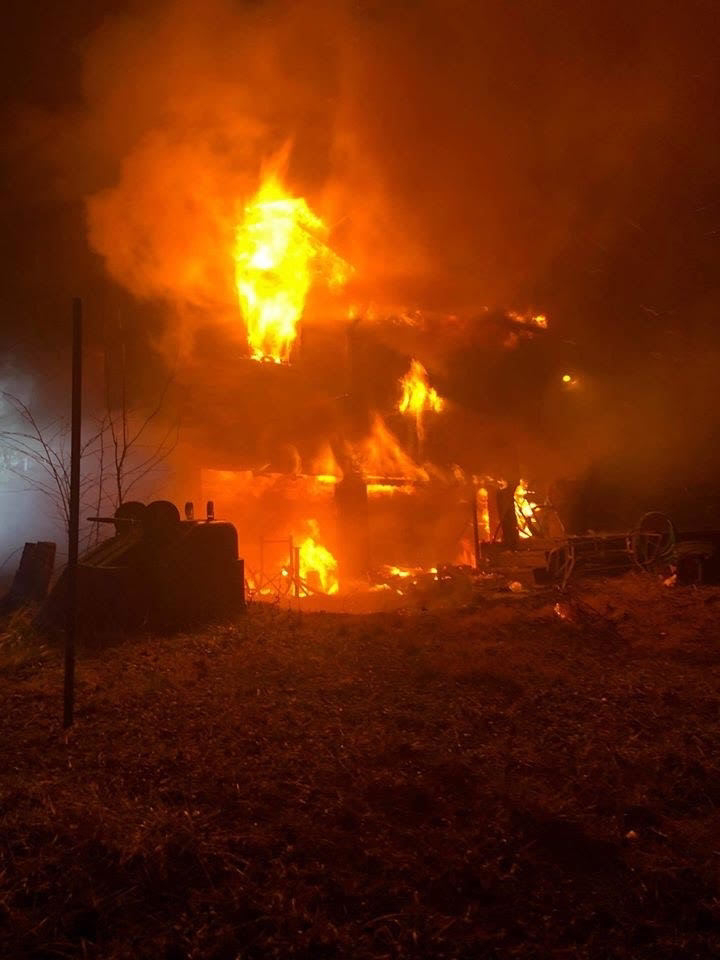 On January 16, at 2:03 a.m., the District 16 Volunteer Fire Department responded to a one story-single family home dwelling fire in the 12000 block of Williams Road in Cumberland.
The single alarm fire was discovered by a neighbor, and was placed under control after nearly 30 minutes with the help of more than two dozen firefighters.
With an estimated loss of $73,000, three dogs were killed in the fire which originated in the kitchen of the home.
No other injuries or deaths were reported.
The preliminary cause of the fire is under Investigation.