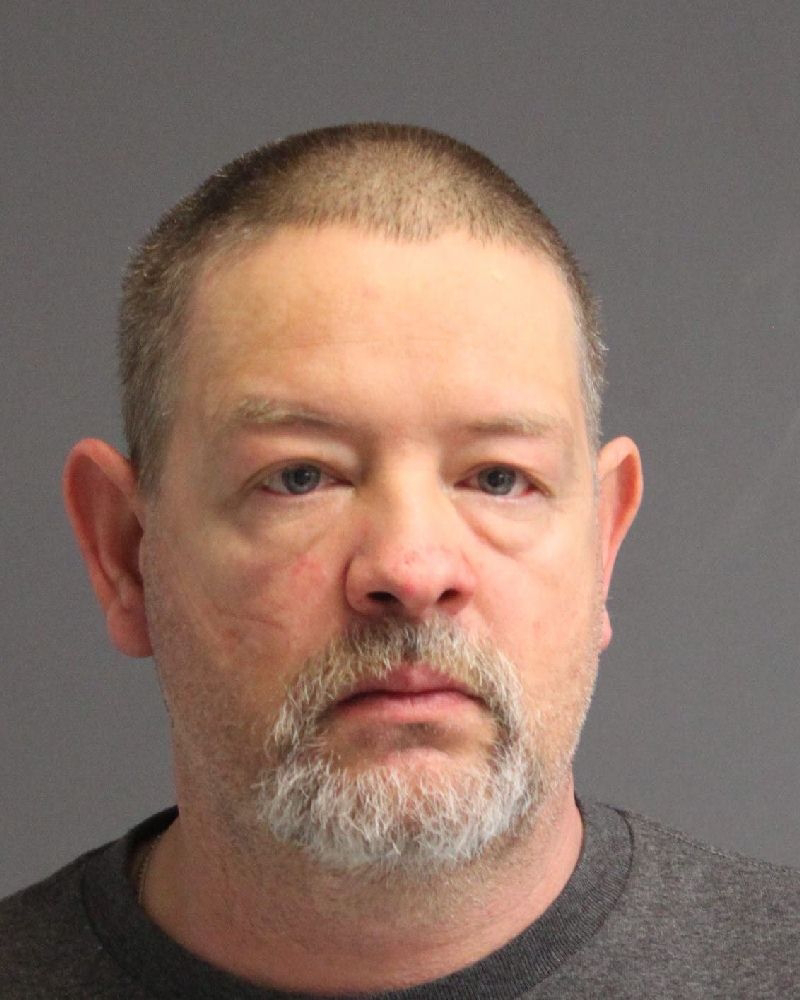 Anne Arundel County State’s Attorney Anne Colt Leitess announced today that the Honorable J. Michael Wachs sentenced Brian Dale Heilman, 46, of Pasadena to 35 years in prison for sexual abuse of a minor and second degree sex offense for his crimes committed upon a minor child.
Heilman entered a guilty plea to the charges on October 15, 2019.
“This is a tragic case of a young victim being subjected to horrific crimes by a family member,” said Anne Arundel County State’s Attorney Anne Colt Leitess. “The victim’s bravery in coming forward to report these incidents was crucial in the investigation and prosecution of the defendant. Because of her bravery, we were able to convict the defendant of these crimes and hold him fully accountable for his actions.”
On January 31, 2019, the Anne Arundel County Police Department and the Anne Arundel County Department of Social Services received a report regarding sexual abuse of a minor by a family member, later identified as Brian Dale Heilman. The victim was interviewed and disclosed that she had been sexually abused by Heilman on multiple occasions from age 11 until she was 14 years old.
The locations of the abuse varied but all events happened in Anne Arundel County. During one particular incident, which occurred at Marley Creek, the victim jumped into the water to swim with Heilman following her. He grabbed the victim, removed her underwear and inappropriately touched her.
On March 8, 2019, Heilman was interviewed and admitted to touching the victim inappropriately.