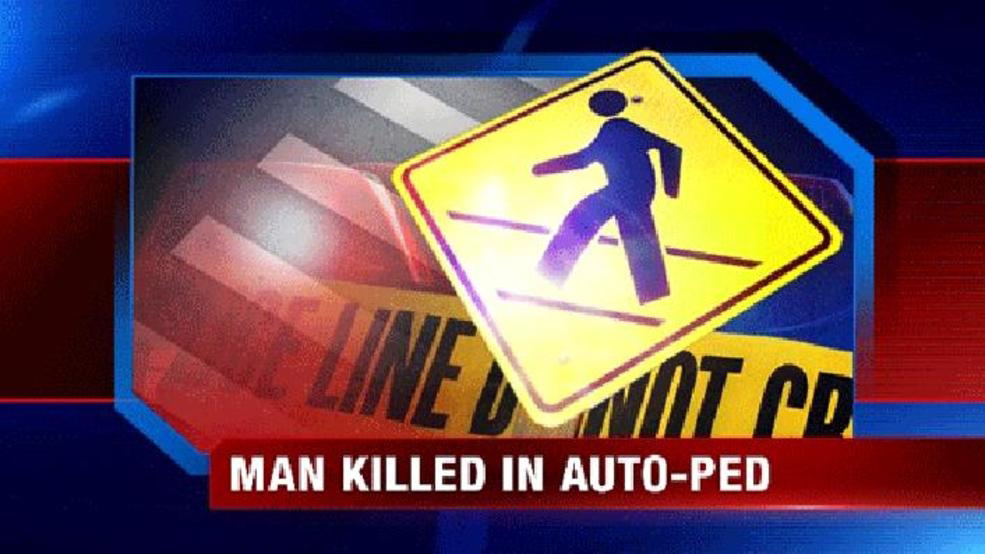 According to police, a 49 year old man from Glen Burnie has been killed in a pedestrian-vehicle accident that occured in Brooklyn last week.
On January 22, 2020 at approximately 5:42 pm, officers responded to Ritchie Highway at 12th Avenue in Brooklyn for a single vehicle crash involving a pedestrian.
A Hyundai Santa Fe was traveling south on Ritchie Highway at 12th Avenue. A pedestrian was standing in one of the southbound travel lanes. The driver of the Hyundai was unable to avoid striking the pedestrian who was wearing dark clothing. The pedestrian was transported to an area hospital. The driver of the Hyundai remained on the scene.
Preliminarily, the primary cause of the crash appears to be pedestrian error. Speed, drugs and/or alcohol on the part of the driver do not appear to have contributed to this crash. It appears there was alcohol use on the part of the pedestrian. The Traffic Safety Section is handling the crash investigation.
On January 24, 2020 the pedestrian, identified as Thomas Jenkins, of Crain Highway in Glen Burnie, died as result of his injuries.