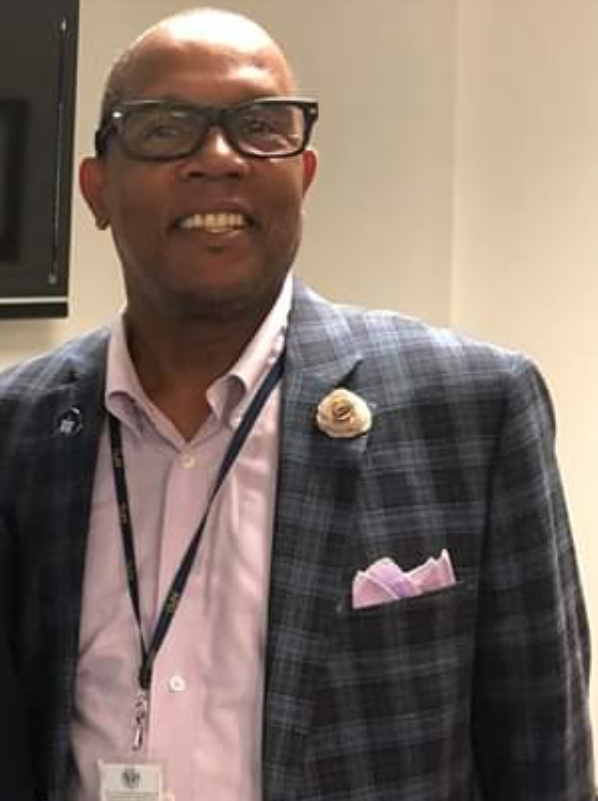 A survey of several area police agencies shows Annapolis Police Chief Edward Clinton Jackson is the only Chief of those agencies surveyed that is not certified by the Maryland Police Training Commission.

While state law does not "require" Chiefs of Police to be certified, it is certainly a change compared to previous Annapolis Police Leadership. Chiefs Baker (2017 - 2019), Pristoop (2008 - 2017) and Johnson (1994 - 2008) were all reportedly certified and operated with full police power and authority.

Jackson was appointed Chief of Police in July of 2019.  Baltimore City Police confirmed that Jackson was employed by their agency from March 1983 until he retired in June 2004.  According to a document obtained by Report Annapolis, Chief Jackson has not had an active certification since then. 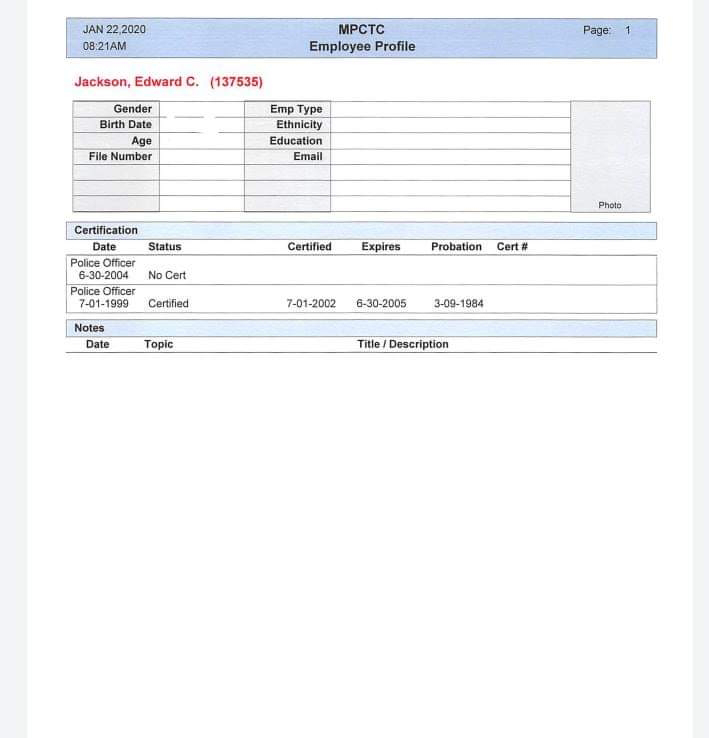 "In order to obtain certification, Chief Jackson would be required to attend a full police entry level training academy unless the Annapolis Police Department requested and was granted a training waiver from the Police Training and Standards Commission. "- Mark Vernarelli, Spokesperson, Maryland Police Training Commission
A Baltimore City Police spokesperson declined to comment on whether or not Jackson was eligible for rehire. "Per our legal department, I am not permitted to provide you with the information you requested," said Detective Donny Moses. "These are personnel issues."

Prior to Jackson's retirement in 2004, he was demoted by then Baltimore Police Commissioner Kevin Clark two ranks; from Colonel to Major.  According to a lawsuit which Jackson filed against the department, Clark announced to the media that following an internal affairs investigation, Jackson had been demoted for misconduct, a claim which Jackson has denied. In the suit, Jackson sought damages against his former bosses for claims related to denial of procedural due process, wrongful discharge/abusive discharge/constructive discharge, intentional infliction of emotional distress, false light invasion of privacy and  interference with economic relationships.

In January 2018, Darryl De Sousa was appointed by then Mayor Catherine Pugh as the Baltimore City's Top Cop.  About a month later, De Sousa hired Jackson as Inspector General. Jackson stayed in that role until approximately four weeks after De Sousa was sentenced to ten months in federal prison.  Pugh recently pled guilty in Federal court to charges related to Healthy Holy book sales, and is expected to be sentenced next month.

A spokesperson for the Mayor recently released a statement saying that Mayor Buckley was aware of Jackson's status prior to his departure from his department in 2004. "The Mayor was aware of the 2004 Baltimore Police “not in good standing” allegation," the statement said. "The City conducted a thorough background investigation, which revealed the veracity of the allegations were unfounded."

Contact was made with Aldermen Paone, Arnett and Gay. Neither Paone nor Arnett had any prior knowledge of Chief Jackson's history at the  Baltimore Police Department, nor were either of them aware that he did not hold an active certification with the commission. Alderman Gay had no comment. Aldermen Gay and Paone are both public safety committee members.

Requests for information through a Public Information Act made on January 24 have yet to be fulfilled.

City spokeswoman Mitchelle Stephensen directed all questions regarding Chief Jackson to Annapolis Police. "These are all questions for Sgt. Miguez," she said. "I have no further comment."

Calls and emails to Sgt. Amy Miguez, Annapolis Police Spokesperson, were not returned.