Police Arrest, Charge Pasadena Man After He Shoots Gun Outside of His Home Following Neighbor Dispute 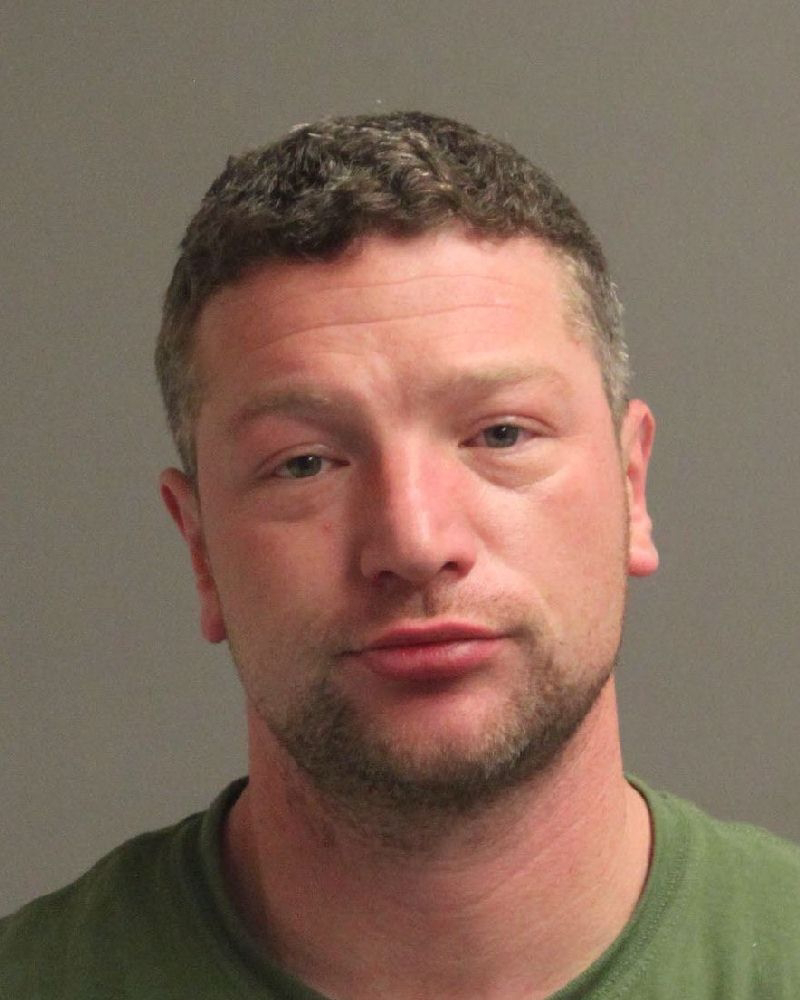 Anne Arundel County Police haven taken a Pasadena man into custody after he reportedly fired a gun outside of his home following a dispute with his neighbor.
On January 18, 2020, at approximately 10:20 p.m. Officers responded to the 7700 block of Sauerbacker Ave in Pasadena for a report of shots fired.
An investigation revealed that the suspect exited the residence and fired at least three rounds into the ground after a verbal altercation with a neighbor.
Prior to officers arrival the suspect retreated back into the residence.
The Special Operations Section responded and after a period of time the suspect exited the residence and was taken into custody without further incident.
Arrested:
Thomas William Cregon
6-17-83
7700 block of Sauerbacker Avenue
Pasadena
Charges:
1st Degree Assault
2nd Degree Assault
Reckless Endangerment
Discharging a firearm within 100 yards of a residence