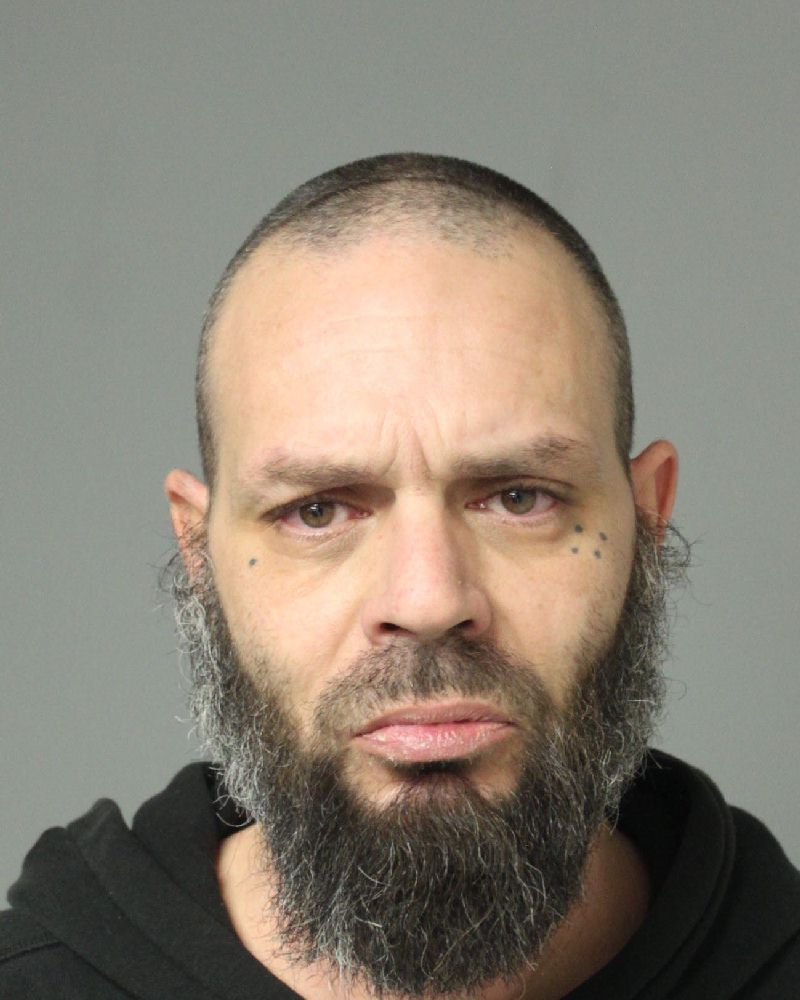 On January 15, 2020 at approximately 9:20 p.m., officers responded for a report of shots fired in the area of the 100 block of Mountain Road in Glen Burnie.
A 42-year-old male victim was speaking with a suspect who was known to him. The suspect pointed a handgun at the victim and then fired the handgun in the opposite direction. The victim was able to get away and the suspect fled.
Officers searched the area and located the suspect on Mountain Road at Long Hill Road where he was positively identified by the victim. Officers were approached by a second victim, a 41-year-old male, who reported that the suspect also assaulted him with the handgun saying, "you look like a cop." The suspect was arrested.
No injures were reported as a result of this incident. The weapon, a .38 caliber Taurus handgun, was recovered.
Arrested:
Dionysios Vinias
DOB: 3-19-77
1100 block of Cedar Cliff Drive
Glen Burnie, Maryland
Assault-First Degree (2 Cts)
Reckless Endangerment (2cts)
Loaded Handgun On Person
Handgun On Person
Firearm Poss W/Fel Convict
Reg Firearm:Illegal Possession
Firearm Use/Fel-Viol Crime
Illegal Poss Ammo