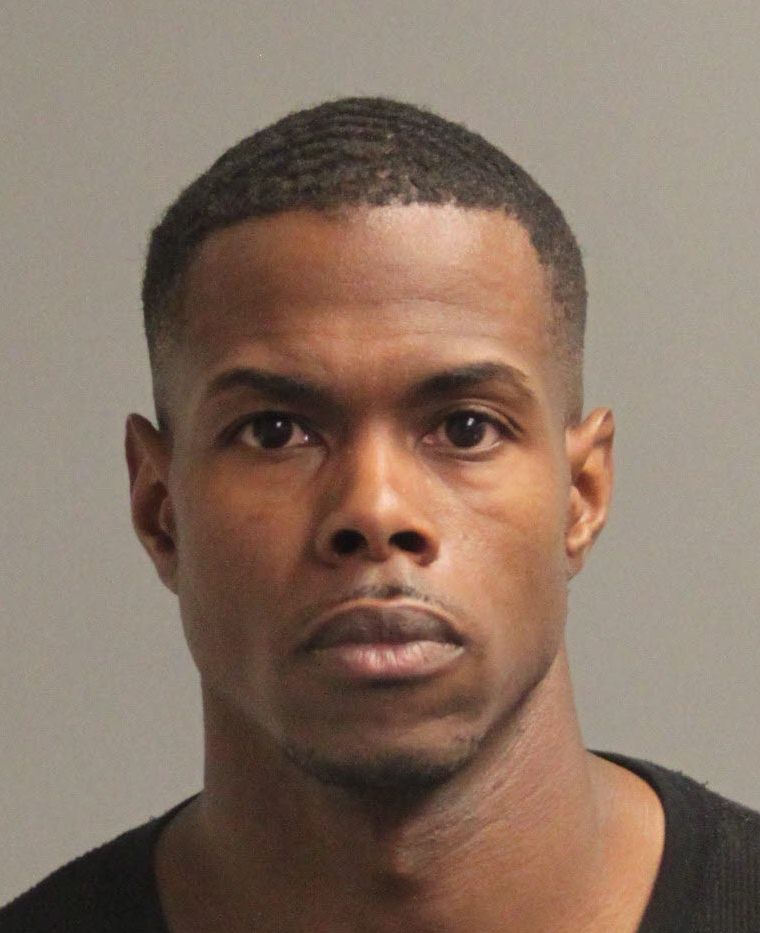 On February 25, 2019, Anne Arundel County Police responded to the pediatric unit at Baltimore Washington Medical Center for a complaint of physical child abuse, according to court documents obtained by Report Annapolis.

Officers wrote in charging documents that the child had petechia, a condition that can be caused by blunt force trauma.

The child's mother reportedly told the responding officers that her live-in boyfriend had caused the child's injuries.

The boyfriend was later identified as Brannon Moore, of Freetown Road in Glen Burnie.

During an interview with police, Moore admitted to causing the child's injuries by striking him across the face "while discipling him." Moore was subsequently charged with several offenses, including: second degree child abuse, first degree assault and reckless endangerment.

According to Maryland sentencing guidelines, second degree child abuse is a class 4 felony which carrries a maximum prison sentence of 15 years.

EDITOR'S NOTE: A sentencing hearing was scheduled for yesterday, January 13, according to the Maryland Judiciary Case Search. However, it was not immediately clear what the results of that hearing was. This article will be updated with the details of sentencing in this case when it is made available.