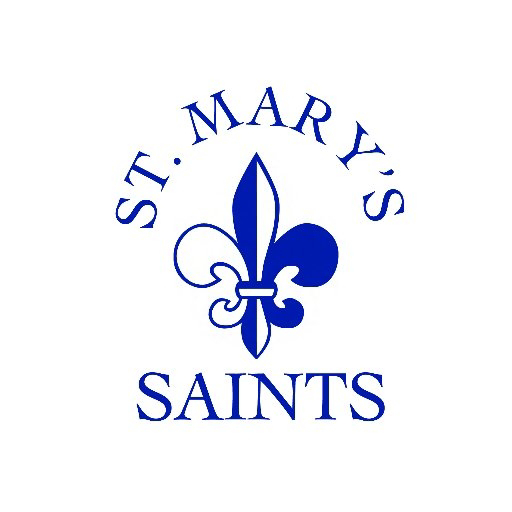 Police are investigating a reported burglary which occured on the grounds of St. Mary's Parish High School.

On 1/14/20 at approximately 6:59 p.m., officers responded to St. Mary's Parish High School for a reported burglary.

Officers made contact with a school staff member who advised that upon return to the 'team room' in the middle of a basketball game, the team's equipment and personal belongings had been scattered throughout the room.

One of the student-players reportedly saw an unknown male subject wearing a dark colored hooded sweatshirt and a white backpack climbing
out of the window. She advised that the male subject fled the area in an unknown direction.

Staff and team players went through their personal belongings after the game, and found that a
credit card and two (2) school I.D. cards had been stolen.

This matter is an open and ongoing investigation, according to a police spokesperson.