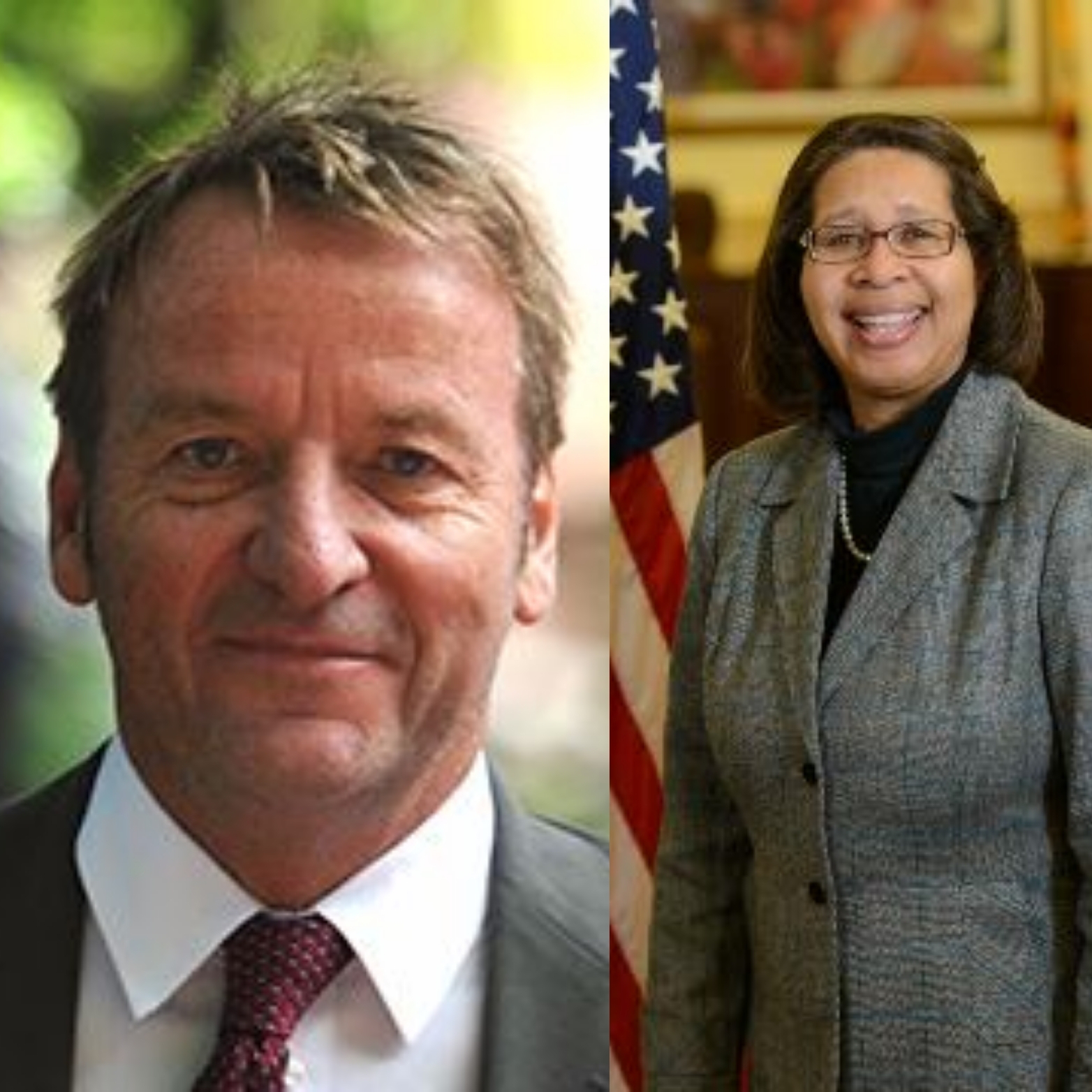 Ward Three Alderwoman Rhonda Pindell-Charles was sworn in Monday night after the Annapolis City Council meeting to serve as acting mayor for two weeks while Mayor Gavin Buckley makes an emergency visit to Australia to visit his mother, who is gravely ill. Acting Mayor Rhonda Pindell-Charles will assume the responsibilities of Mayor during this time.
According to the Charter and Code of the City of Annapolis, the elected mayor may “designate an alderman/woman to serve and perform the duties of the office…  An acting mayor has the same rights, duties, powers and obligations as the mayor.”
Responsibilities include signing ordinances, charter amendments, resolutions and instruments, audits and statements of finance, overseeing administrative duties and executive responsibilities, including intergovernmental relationships.
Mayor Buckley will be out of the country until February 11, 2020.