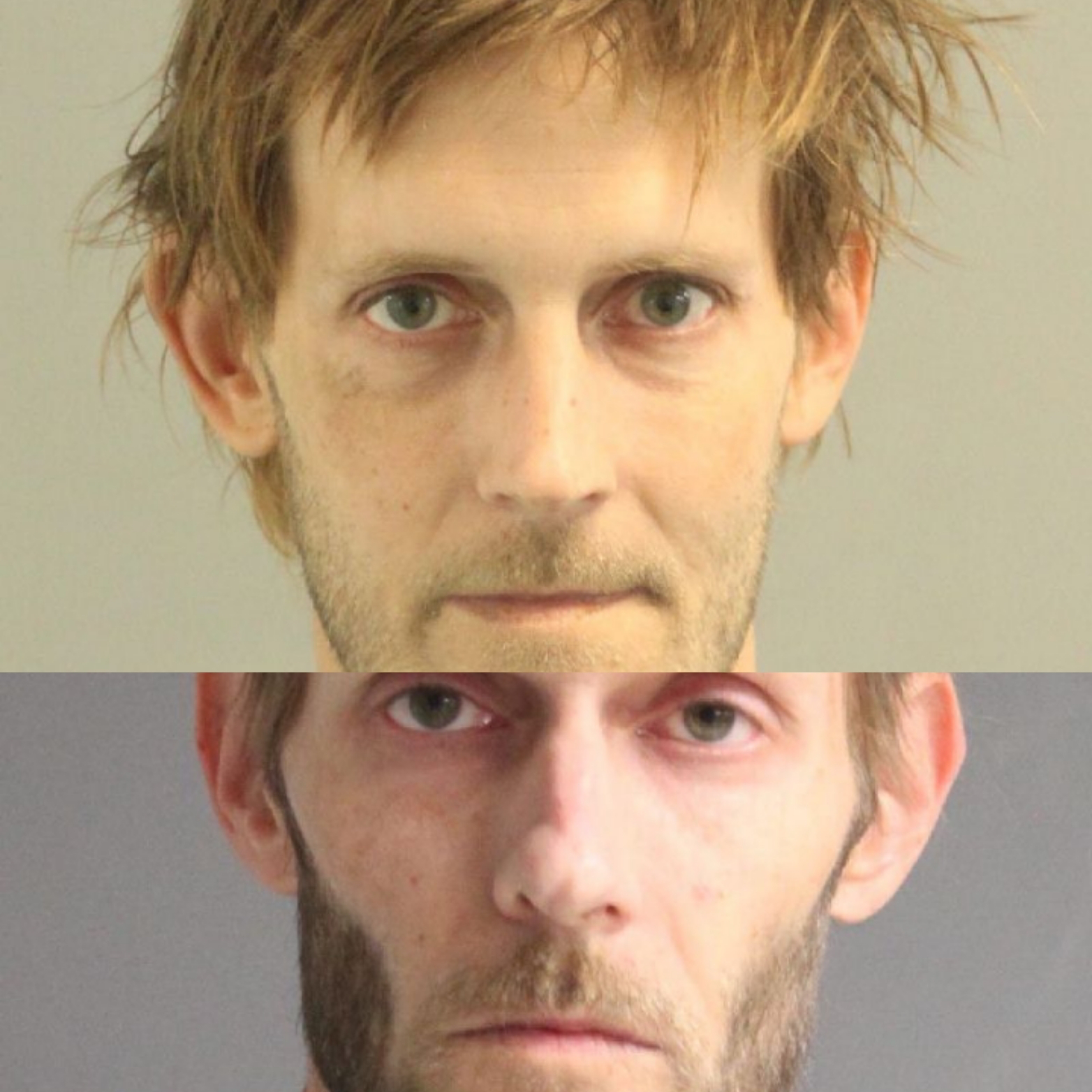 On January 9, 2020 an investigation was initiated into a theft that occurred in the Annapolis area of Eastern District.
During the course of that investigation, detectives identified and charged JASON NIXON and JARED NIXON, twin brothers, for the thefts and burglaries. Detectives have uncovered that there may be several other victims, as these thefts have been occurring over the last several years.
Jason and Jared Nixon market themselves as painters, once they enter the home under that pretense, they steal jewelry, electronics, and power tools.
Anyone who has used Jason or Jared Nixon to paint their house or for any other service and is potentially missing personal belongings are urged to contact Detective Moorhouse #1880 with the Eastern District Detective Unit at 410-222-6145.