Doctor Pleads Guilty to Unlawfully Distributing Oxycodone to His Patients 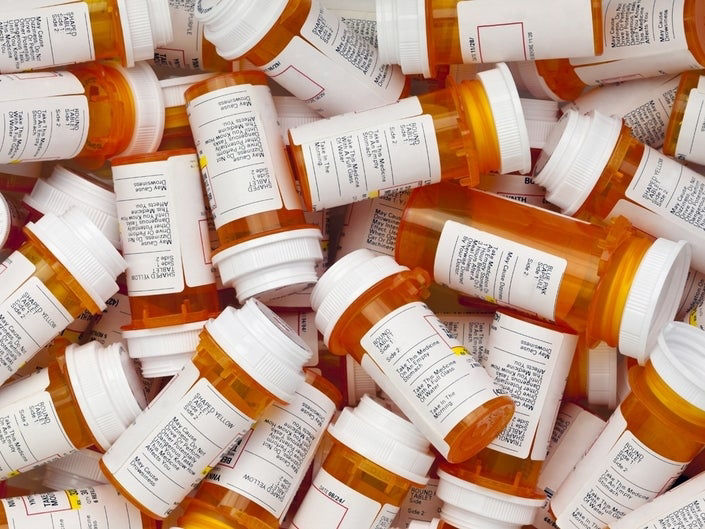 A doctor pleaded guilty today to unlawfully distributing oxycodone to his patients.
Timothy F. Shawl, M.D., 60, of Garnet Valley, Pennsylvania, pleaded guilty to five counts of unlawful distribution of controlled substances before U.S. District Judge R. Barclay Surrick of the Eastern District of Pennsylvania.  Sentencing has been scheduled for May 5, 2020, before Judge Surrick.
As part of his guilty plea, Shawl admitted that he wrote prescriptions for controlled substances that were outside the usual course of professional practice and not for a legitimate medical purpose.  He further admitted that he wrote prescriptions, usually for oxycodone,  for certain patients without seeing, treating or examining them; generally, patients just picked up an envelope with their prescription from the receptionist at Shawl’s office.  He further admitted that for one patient, he had not conducted a physical examination in at least five years, despite regularly prescribing controlled substances. This patient died on Jan. 7, 2019, just three days after Shawl last prescribed oxycodone for her, and the cause of death was drug intoxication.