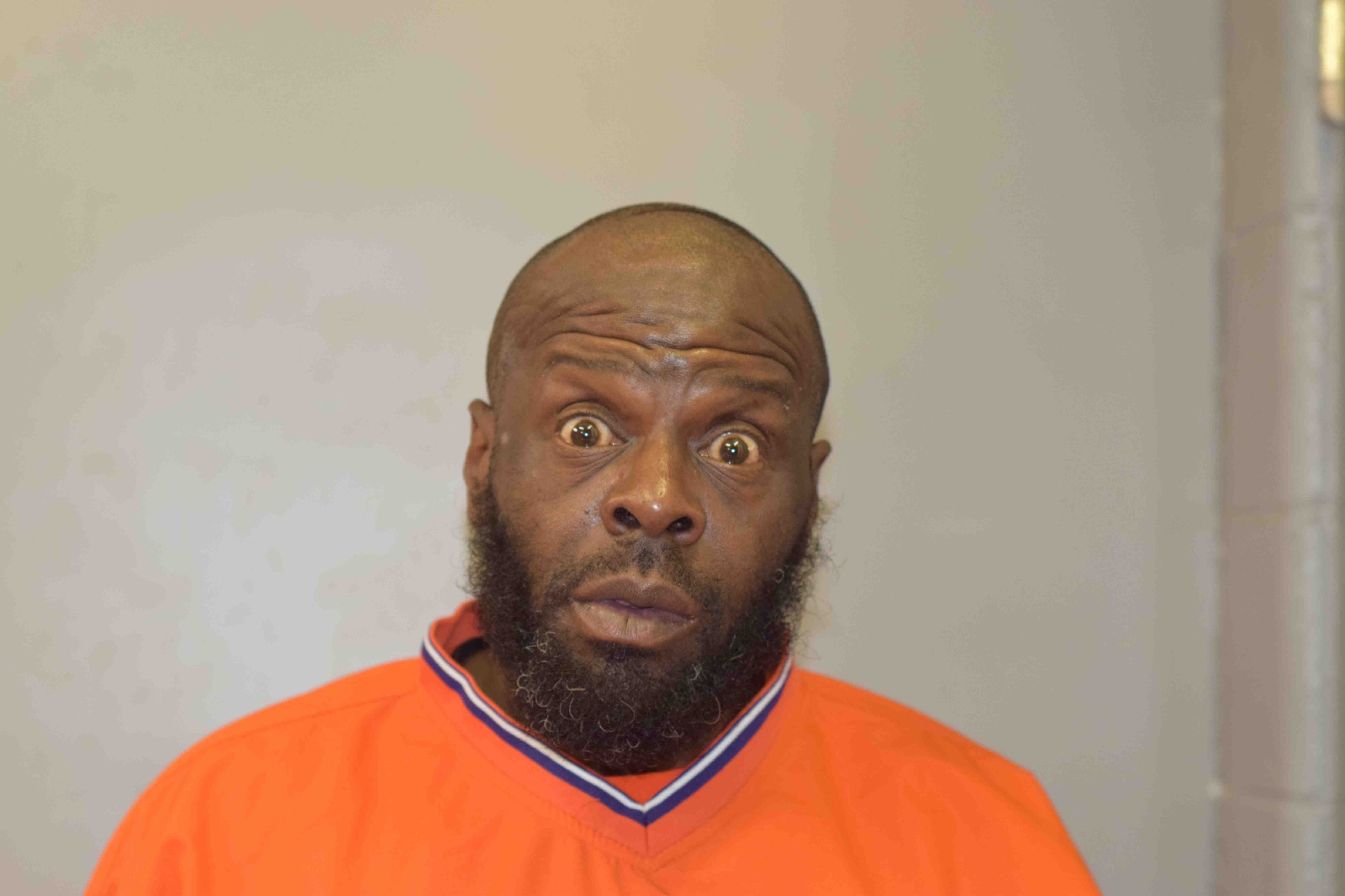 Annapolis Police have arrested a man who was allegedly caught driving a motor vehicle which had been reported stolen by the owner.
A 2017 Chevrolet pick up truck was stolen after it was left apparently unlocked with a key inside. On 01/27 at 10:40pm an officer saw the stolen vehicle being operated on Forest Dr.
Officers stopped the vehicle and arrested the driver and sole occupant, Eric Hinton, 50, of Annapolis.
Hinton was arrested and charged with unlawful taking of a motor vehicle, theft, unauthorized use of a motor vehicle and driving without a license.
Hinton was released by the District Court Commissioner on his own recognizance.