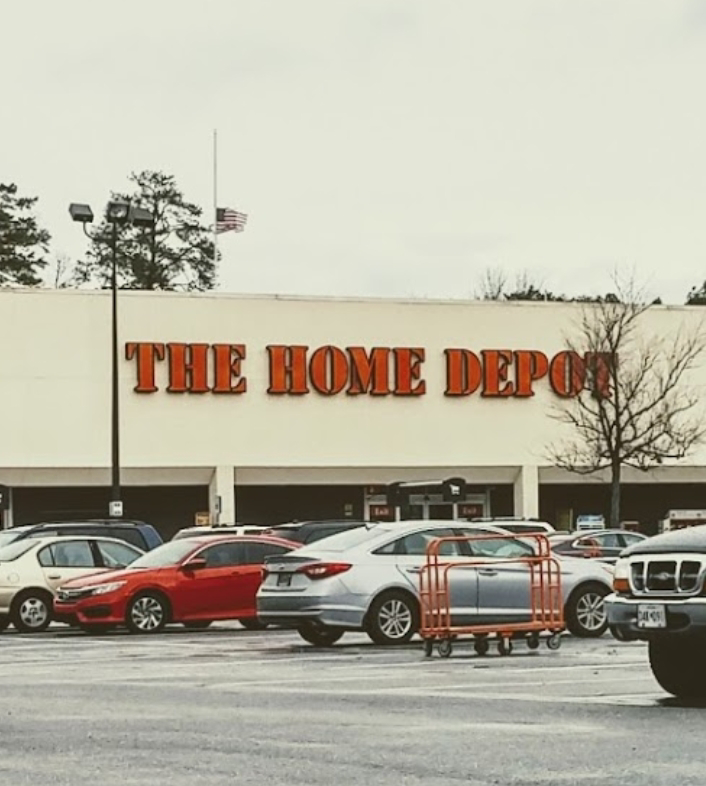 Police are investigating the assault and robbery of an elderly man that reportedly occured at the Home Depot in Glen Burnie.
On January 28, 2020 at approximately 12:30 a.m., officers responded to Baltimore Washington Medical Center for a report of a citizen robbery that occurred in a parking lot at the Home Depot located at 66 Mountain Road in Glen Burnie.
At approximately 8:50 p.m., a 72 year old male was exiting his vehicle when he was approached by a black male suspect wearing dark clothing. The suspect assaulted the victim, possibly with an unknown object, causing the victim to lose consciousness. When the victim awoke, he found his wallet next to him missing an undetermined amount of money. The victim returned home where a family member called EMS. The victim was transported to BWMC for treatment.
Northern District detectives are investigating this incident and are asking anyone with information to contact 410-222-6135.