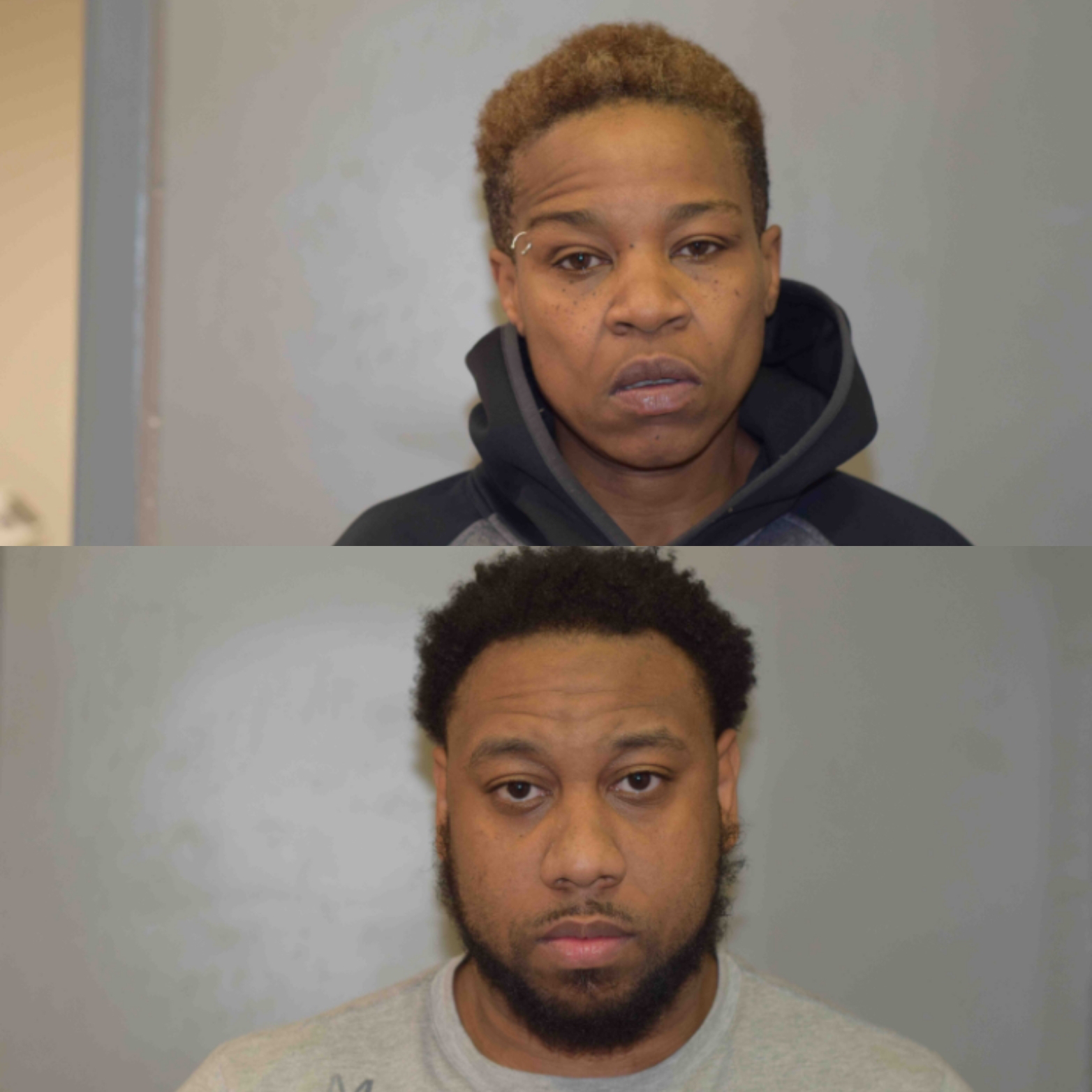 On Wednesday, January 29, at 5 am, a search warrant for an apartment in the 1100 block of Madison Street was served. Detectives discovered approximately 13 grams of suspected crack cocaine, 831 grams of suspected marijuana and less than a gram of suspected heroin. Also located inside the home were two digital scales.