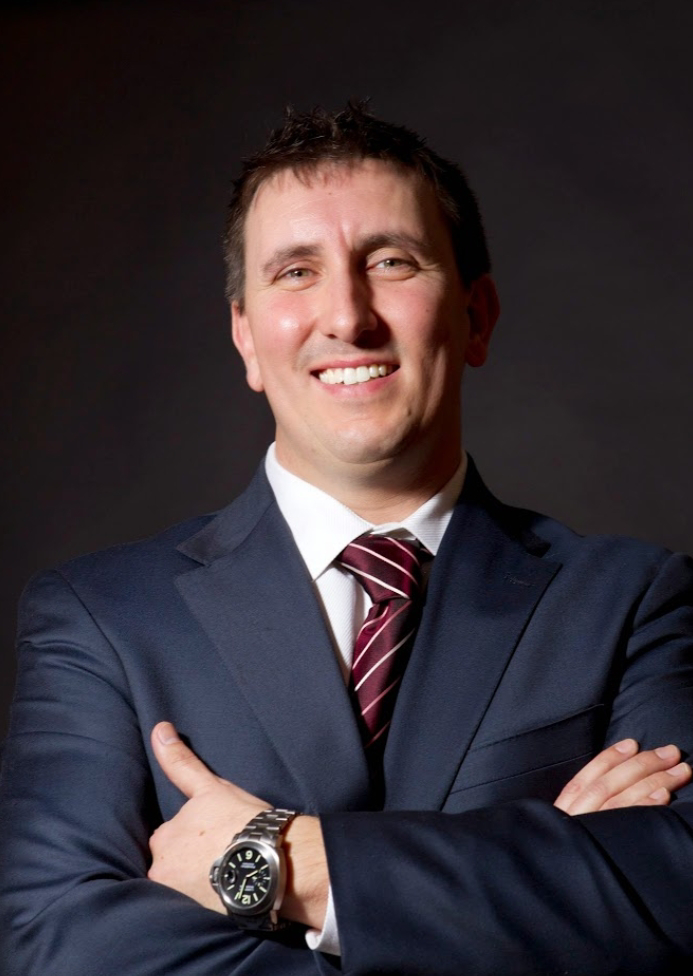 The former owner of The Vein Institute, who illegally distributed controlled substances, conspired to commit health care fraud, committed health care fraud, and then obstructed justice to hinder the investigation, was convicted yesterday at the conclusion of a seven-day jury trial in U.S. District Court in Roanoke, Virginia.
The jury, after deliberating for an hour and a half, found Frank Purpera Jr., 44, of Blacksburg, Va., guilty of all 60 counts for which he was charged. Those charges included 56 counts of illegal distribution of a controlled substance, two counts of obstruction of justice, one count of health care fraud, and one count of conspiracy to commit health care fraud.
Evidence presented at trial established that Purpera, for a period of approximately five years, wrote numerous prescriptions for Percocet, and Adderall, both Schedule II controlled substances, in the name of his wife, who had a different last name, on multiple occasions. The prescriptions were not for legitimate medical purposes and were outside the scope of Purpera’s medical practice.
The defendant also falsified his medical records in an effort to defraud Medicare and Anthem Insurance.
Medicare and Anthem paid claims to Purpera in excessive of $6 Million. After a search warrant was executed at The Vein Institute in September 2016, Purpera told his employees to say, “I don’t recall” when questioned by federal investigators.  To reiterate this point, Purpera showed an employee a video clip from the popular movie, “The Wolf of Wall Street,” in which numerous employees, when interviewed by federal law enforcement, say “I don’t recall, I don’t recall.”