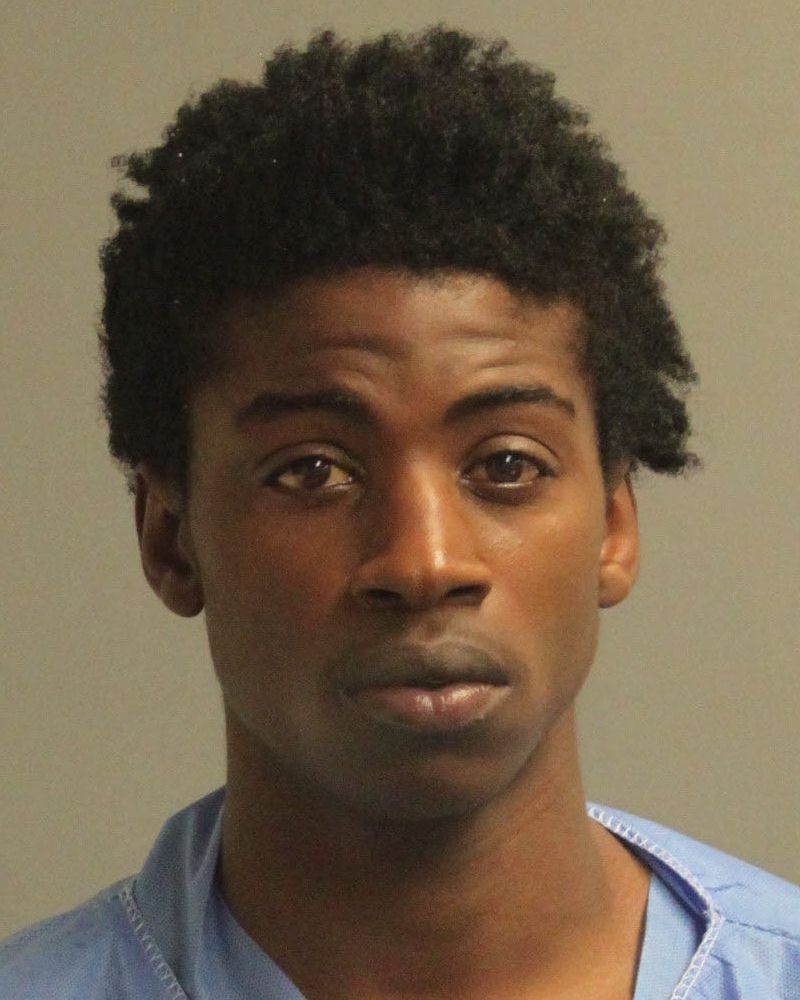 Police have arrested a Baltimore man following a shooting incident in Brooklyn.
On January 24, 2020 at approximately 4:40 p.m., officers responded a report of shots fired in the area of Walton Avenue and Redmond Street in Brooklyn.
Upon arrival, an officer located an 28 year old male victim with an apparent gunshot wound seated in a black Mazda CX7. Officers searched the area and located a male fitting the description hiding in the bed of a pickup truck at Walton Avenue and Johnson Avenue.
Officers detained the suspect who was positively identified as the shooter. The suspect was arrested and found to be in possession of approximately 100 grams of suspected marijuana that was packaged for sale.
Officers recovered a black Taurus 9mm handgun suspected of being used in the incident. The victim was transported to an area hospital for serious injuries. 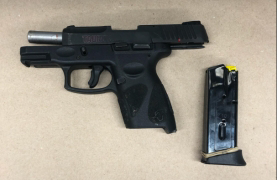