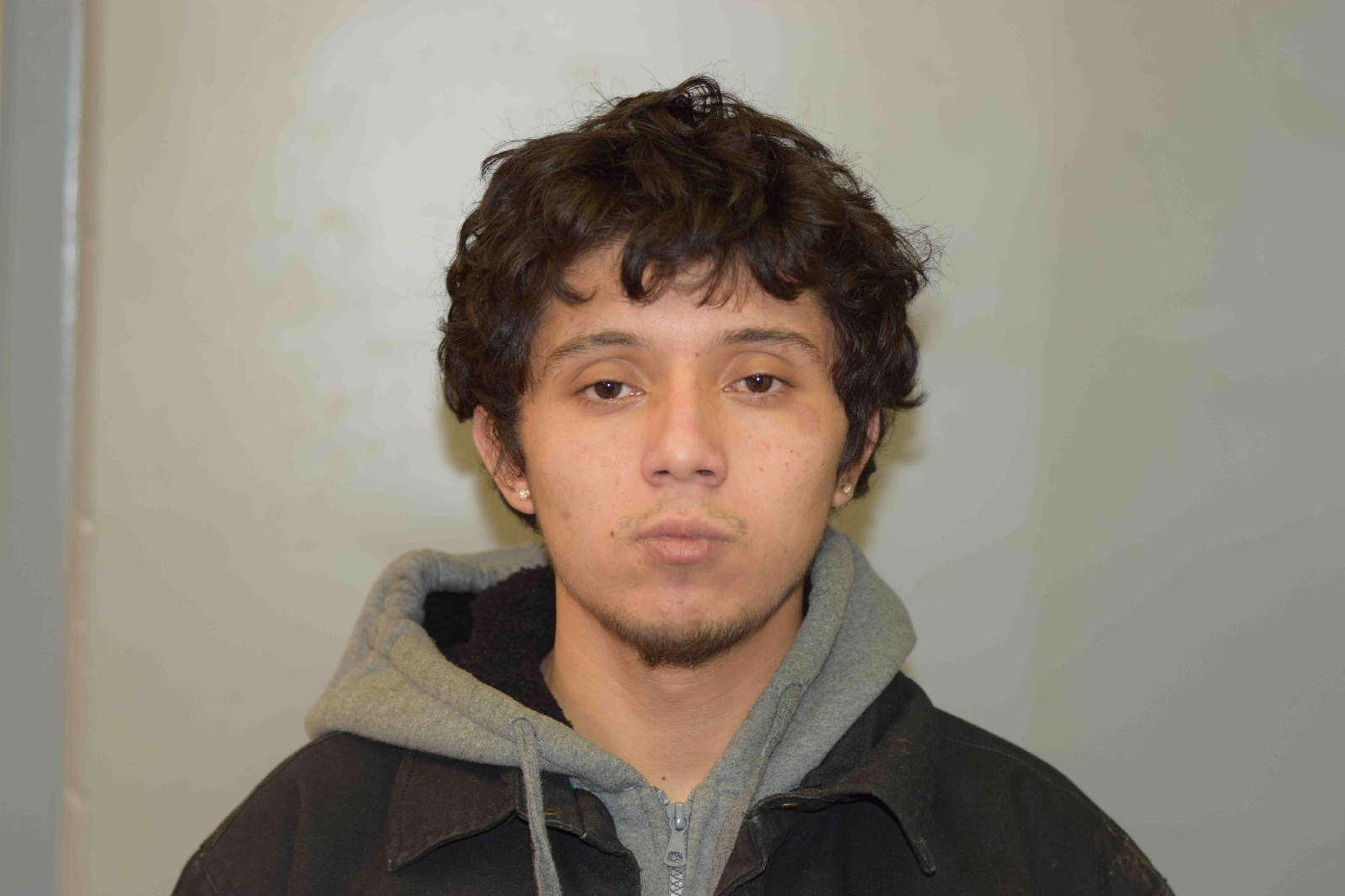 On January 16 at 3:20am, an observant caller reported a male suspect trying vehicle door handles in the 1400 block of Damsel lane.
Officers located a man in the area and he fled when officers approached him. Officers quickly stopped him and he was identified as the suspect.
A total of five vehicles were found to have been entered.
The suspect was identified as Cristian Arrue Palencia, 20, of Annapolis. He had suspected CDS in his pocket when he was arrested. Arrue Palencia was charged with possession of CDS and five counts of rogue and vagabond. He was released by the District Court Commissioner.