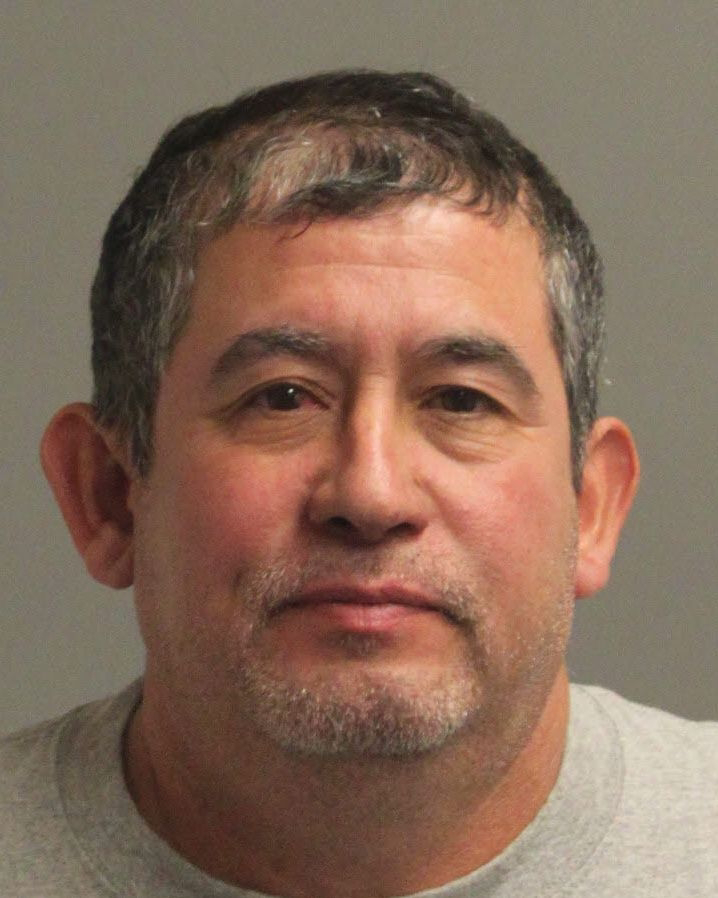 A Glen Burnie man is facing animal creulty charges after he was allegedly caught beating his dog with a metal chain.
On January 26, 2020 at approximately 1:45 p.m., officers responded for a report of an animal abuse to a dog that occurred earlier at a residence located in the 100 block of Janelin Drive in Glen Burnie.
A witness reported seeing a 53 year old male suspect beat his German Shepherd with a metal chain, causing the dog to yelp in pain. Anne Arundel County Animal Care & Control officers responded and took custody of three dogs at the residence.
The dogs were taken to Animal Care & Control for any needed care and treatment.
The suspect turned himself in at the Northern District station where he was taken into custody without incident.
Anyone with any additional information can call Animal Care & Control at 410-222-8900.
Arrested:
Miguel Flores
DOB: 08-17-1966
100 block of Janelin Drive
Glen Burnie, Maryland
Charges:
Aggravated Cruelty Animal