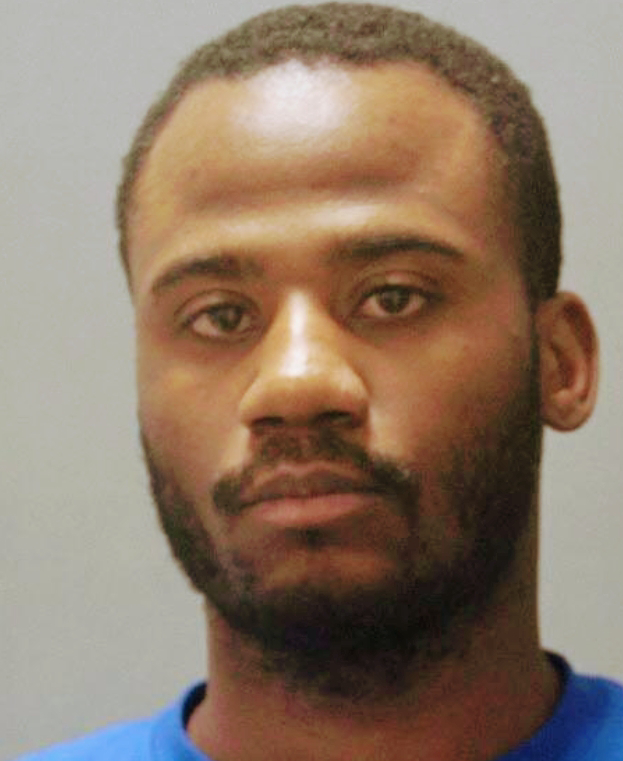 Howard County police have arrested a Columbia man and charged him with committing sex offenses against a 17-year-old female student when he was a teaching assistant at Wilde Lake High School in 2019.
Divaughn Vanez Furby, 29, of Footed Ridge, is facing a series of sex offense charges and is being held without bond at the Howard County Detention Center.
Police began investigating Furby after receiving information that he had engaged in a sexual relationship with a minor. After conducting interviews with the victim and other parties, and analyzing cell phone data, investigators charged Furby with multiple counts of sex offenses. Investigators believe the crimes occurred outside of school property.
Furby has not been employed by the school system since August 2019. He also was a part-time employee at the Roger Carter Community Center in Ellicott City and is no longer employed at the facility as a result of his arrest. Anyone who has information or has had contact with Furby that may be related to the investigation should contact police at 410-313-STOP.