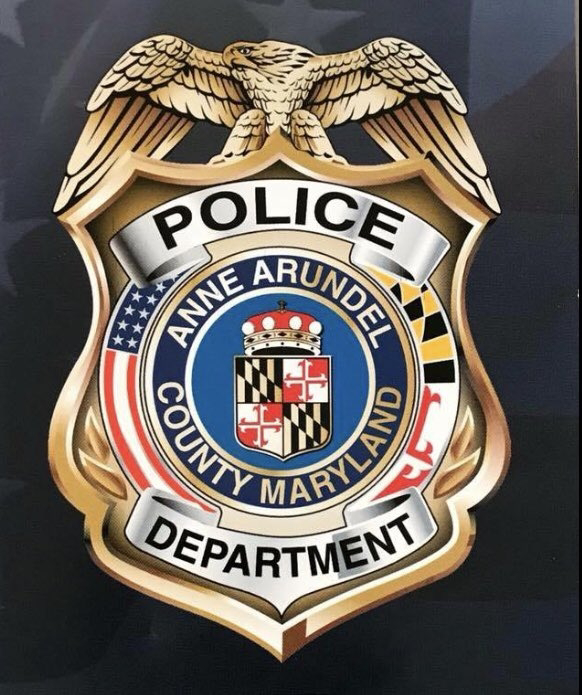 Two separate robbery incidents that occured in Glen Burnie within 30 minutes are being investigated by authorities, acording to police.

First Incident: on January 17, 2010 at approximately 9:30 p.m., officers responded to the 1400 block of Braden Loop for an armed robbery of a citizen. Upon arrival officers learned that the victim was in front of his friends house in his vehicle waiting for her to come outside. Two suspect approached his vehicle and advised they just watched him leave a nearby ATM. One of the suspects brandished a handgun. The victim complied with the demands and the suspects fled the area.

Second Incident:  on January 17, 2020 at approximately 10:00 p.m., officers responded to the 200 block of Southbridge Drive in reference to an armed robbery of a citizen that just occurred. Investigation revealed that the victim just arrived home and parked his vehicle along the curb in front of his building. As the victim was getting out of his vehicle, he was approached by two suspects, one of which produced a handgun. One suspect forced the victim back into the driver seat and the second suspect got into the back seat of the vehicle. The first suspect held the victim at gunpoint while the second suspect went through his pockets. The suspect removed the victim’s keys and loose cash from his pockets and the two fled.

There were no injuries reported in either incidents. Detectives are investigating and are asking anyone with any information to call 410-222-6135 or the TipLine 410-222-4700.