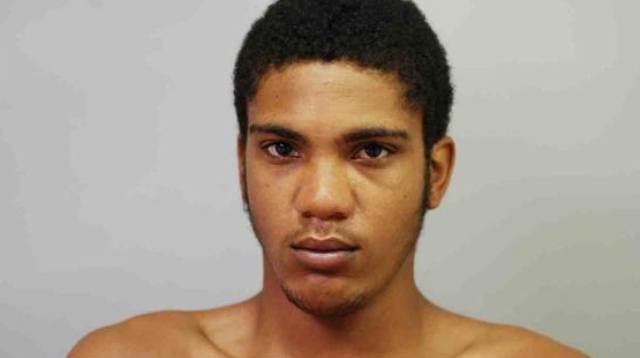 A defense attorney for Von Eric Franklin, Jr.,17, of Betsy Court in Annapolis, will seek to move his prosecution into juvenile court during a reverse waiver hearing tomorrow at the Circuit Court on Church Circle.
Von was arrested in October and charged as an adult with attempted first degree murder.
He is accused of shooting a 19-year-old man in the buttocks at approximately 3:40 a.m. on October 6, 2019.
The victim told police he heard gunshots while walking in the 1800 block of Copeland Street and noticed he had been shot while trying to run away.
Police also found two unoccupied parked vehicles that were allegedly shot by Franklin.
Von is currently being held at the Cheltenham Youth Detention Center in Prince George County, according to court records.