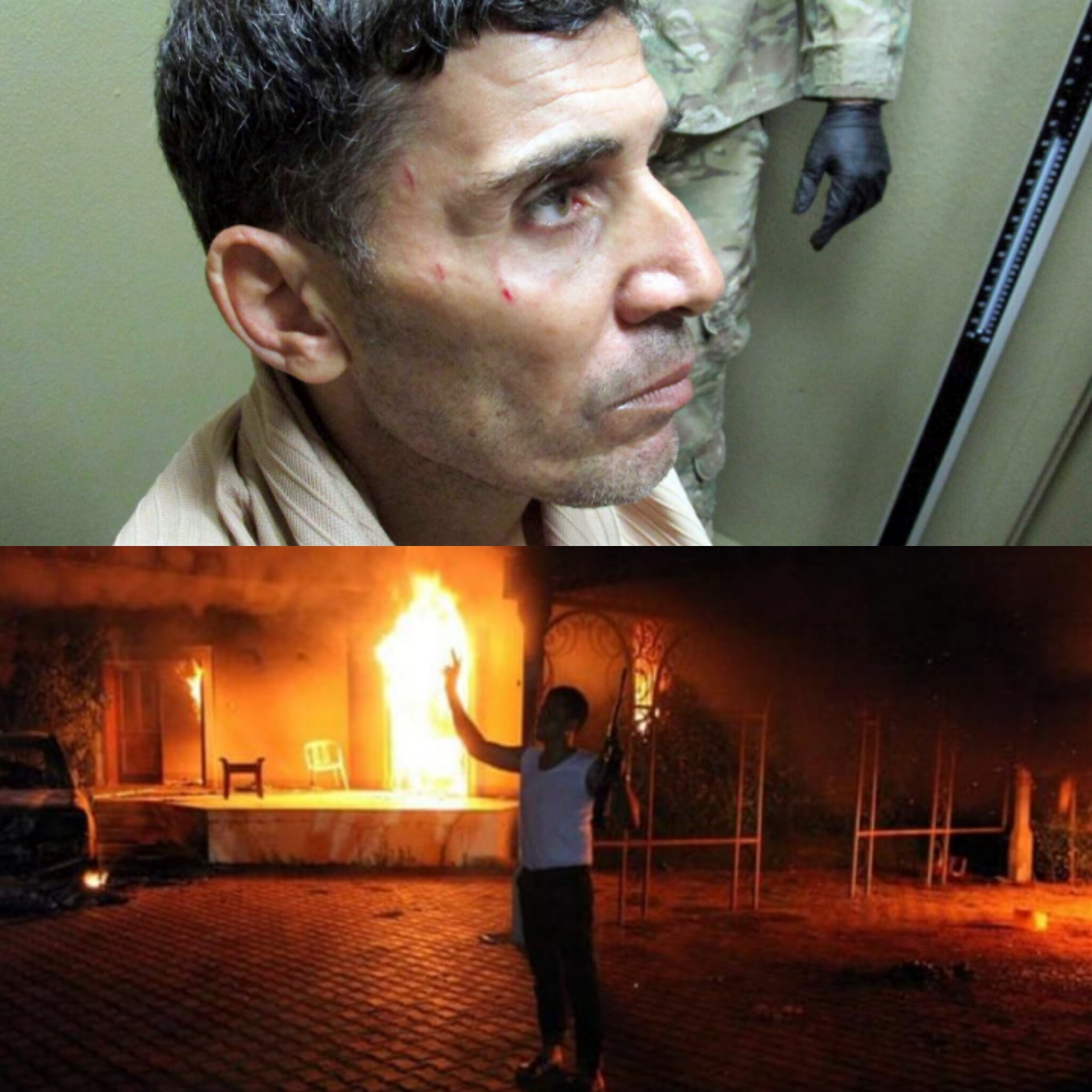 Mustafa al-Imam, a 47-year-old Libyan national, was sentenced today to 236 months in prison on federal terrorism charges stemming from the Sept. 11, 2012, terrorist attack on the U.S. Special Mission and CIA Annex in Benghazi, Libya.  Ambassador J. Christopher Stevens and U.S. government personnel Sean Smith, Tyrone Woods, and Glen Doherty died in the attack.
“Today’s sentence demonstrates the United States’ continuing commitment to pursue justice against those who commit terrorist acts against the United States no matter how far we must go or how long it takes. Mustafa al-Imam played an important role in the terrorist attack that destroyed the U.S. Mission and the CIA Annex in Benghazi,” said U.S. Attorney Liu. “We will continue to work with our law enforcement partners to pursue justice against all those who murdered these four American heroes and who seriously injured our personnel defending these U.S. facilities overseas.”
“The tragic loss of four American lives in the Benghazi attacks will never be forgotten and today’s sentencing of Mustafa al-Imam is an important reminder of that,” said Jay Tabb, Executive Assistant Director of the FBI’s National Security Branch. “The FBI is committed to investigate and bring to justice all individuals involved in acts of terrorism against U.S. facilities or citizens and will use the full range of our resources to pursue such cases.”
“We have not rested in our efforts to bring to justice those involved in the terrorist attacks on our facilities in Benghazi, which led to the death of four courageous Americans – Tyrone Woods, Sean Smith, Glen Doherty, and Ambassador Christopher Stevens – and we never will,” said Assistant Attorney General Demers.  “Those responsible for these crimes must be held accountable. I want to thank the agents, analysts, and prosecutors – and all of their partners in the U.S. government – who are responsible for this important investigation.”
“Mustafa al-Imam played a significant role in the 2012 Benghazi attack, one that ultimately claimed American lives,” said Assistant Director William F. Sweeney, Jr. “While nothing will ever change the outcome of this horrific event, today’s sentencing is a reminder that the safety of Americans—whether at home or abroad, civilian or otherwise—will always be our top priority. If you commit an act of terrorism, we will find you and bring you to justice."
Al-Imam was captured in Libya on Oct. 29, 2017, and brought to the United States to face trial in the U.S. District Court for the District of Columbia.  He was found guilty by a jury on June 13, 2019, following a six-week trial, of one count of conspiracy to provide material support or resources to terrorists and one count of maliciously destroying and injuring dwellings and property, and placing lives in jeopardy within the special maritime and territorial jurisdiction of the United States. He was sentenced by the Honorable Christopher R. Cooper.
According to the government’s evidence, on the night of Sept. 11, 2012, a group of extremists, armed with AK-47 rifles, grenades, and other weapons, swept into the U.S. Special Mission in Benghazi, setting fires and breaking into buildings.  During that violence, Ambassador Stevens, Mr. Smith, and Diplomatic Security Services (DSS) Special Agent Scott Wickland valiantly tried to protect themselves when the attackers stormed into the Ambassador’s residence, sheltering in a secure area.  However, when the attackers could not gain entry to the secure area, the attackers set fire to the residence.  Ambassador Stevens and Mr. Smith suffocated from the thick, black smoke that enveloped the residence.  Special Agent Wickland, who tried to guide them to safety, was injured and repeatedly took small arms fire while trying to rescue Ambassador Stevens and Mr. Smith.
Al-Imam arrived at the Mission during the initial stage of the attack, accompanying Ahmed Abu Khatallah, the leader of an extremist militia named Ubaydah bin Jarrah and one of the planners of the attack. During the attack on the Mission, al-Imam maintained contact with Khatallah in a series of cellphone calls, including an 18-minute phone call that took place during the height of the attack. Members of Ubaydah bin Jarrah, as well as other extremist groups, were caught on surveillance video attacking the Mission.  After the American security personnel withdrew from the Mission, al-Imam, Khatallah, several UBJ members, and other extremists entered the Mission’s office and removed sensitive information, including maps and other documents related to the location of the CIA’s Annex in Benghazi.
Following the attack at the Mission, in the early hours of Sept. 12, 2012, the violence continued at the CIA Annex, first with gunfire and then with a precision mortar attack.  While defending the Annex, Mr. Woods, Mr. Doherty, DSS Special Agent David Ubben, and CIA security specialist Mark Tiegen were hit by a precision mortar attack, leading to the deaths of Mr. Woods and Mr. Doherty. Special Agent Ubben and Mr. Tiegen were seriously wounded but survived.