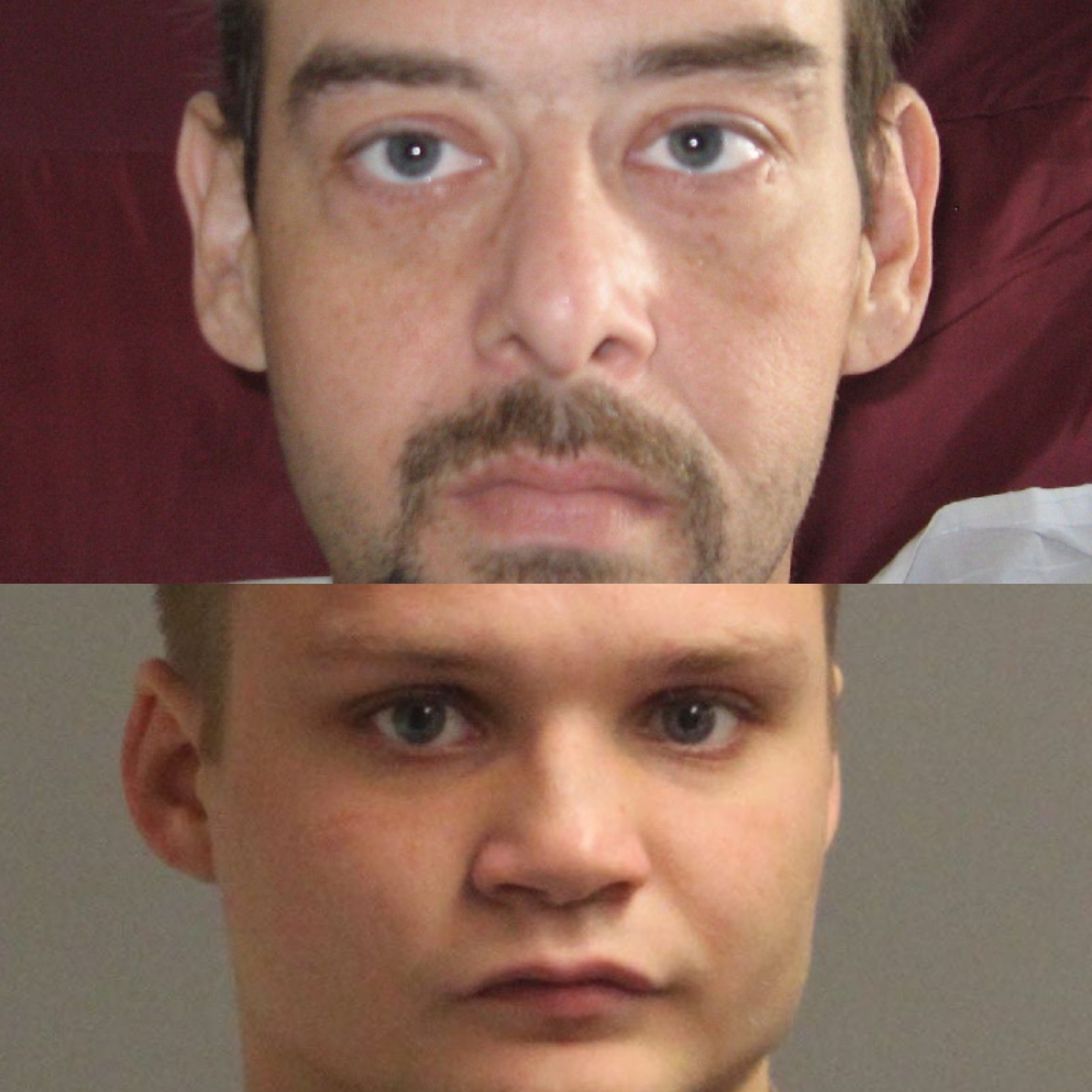 A jury trial for the two men charged in the Nabbs Creek Road home invasion has been scheduled for March 24 at the Annapolis Circuit Court, according to court records.
On November 7, 2019 at approximately 07:30 in the morning officers received a call for a home invasion in the 700 block of Nabbs Creek Road in Glen Burnie.
The homeowner advised he was outside tending to his chickens when he heard a commotion inside his house. The male homeowner ran inside and saw his wife in a physical struggle with two men. The male homeowner retrieved his shotgun and shot one of the suspects as they attempted to flee.
The subject that was shot, identified as PATRICK JOSEPH DOERR, 38, (top picture) of Nottingham Drive in Glen Burnie, was transported to an area hospital that with non-life threatening injuries. The other suspect was identified as Tyler David Perdue, 20, (bottom picture) of Clyde Avenue in Landsdowne.
The female homeowner suffered minor injuries and was treated and released at an area hospital.
Charges included: Home Invasion
Burglary-First Degree
Burglary-Third Degree
Burglary-Forth Degree Dwelling
Assault Second degree
Theft 100-1500
Handgun on Person
Loaded Handgun on Person
Firearm Use in a Felony of Violence
Assault First Degree
Reckless Endangerment
Robbery
Armed Robbery