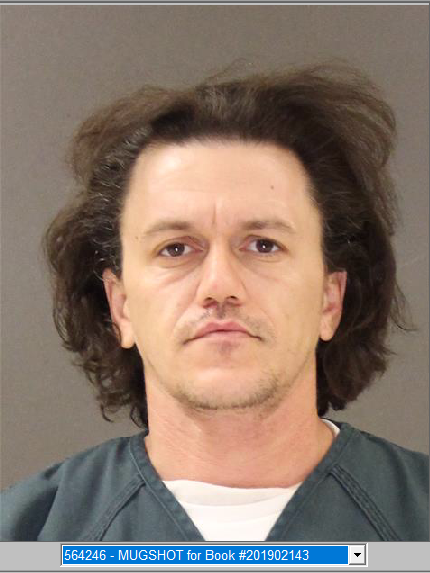 Anne Arundel County State’s Attorney Anne Colt Leitess announced today that the Honorable J. Michael Wachs sentenced Brandon E. Hinkley, 35, of Glen Burnie to 13 years in prison for one count of negligent manslaughter and one count of life threatening injuries while under the influence for the death of Rosman Canales and the severe injury of Selvin Lopez.
Hinkley entered a guilty plea to the charges on November 19, 2019.
­­­
“The life of Mr. Canales was taken too soon because Hinkley decided to get behind the wheel of his vehicle while intoxicated,” said Anne Arundel County State’s Attorney Anne Colt Leitess. “It’s my hope that the sentence provides the family with some comfort as they continue to heal from such a tragic event.”
On March 15, 2019, Maryland State Police responded to the westbound lanes of I-195 at the Baltimore County and Anne Arundel County line. When the troopers arrived, they discovered that three vehicles had been involved in a collision.
Investigation revealed that Selvin Lopez and his passenger, Rosman Canales, were driving westbound on I-195 in a 2005 Nissan Quest alongside a 2018 Mazda CX5. While the two vehicles were traveling in the westbound lanes, a 2008 Toyota Rav-4 driven by Brandon Hinkley, was traveling eastbound in the westbound lanes and struck the 2005 Nissan Quest head-on. The force of the impact caused the 2005 Nissan Quest to go backwards. Hinkley’s vehicle began to rotate clockwise and struck the left rear of the 2018 Mazda CX5. All three vehicles finally rested on the shoulder of the road. Anne Arundel Fire and Emergency Management Service personnel arrived and extricated Hinkley and Lopez from their respective vehicles and transported them to Shock Trauma with serious injuries. Rosman Canales died from his injuries.
On the scene, troopers detected that Hinkley showed signs of impairment. An odor of an alcoholic beverage emitted from his breath and he displayed glassy and blood shot eyes. In his vehicle was a 350ml bottle of whiskey on the front floor board by the gas pedal and on the right rear floor board behind the front passenger seat was an empty 350ml bottle of bourbon liquor. Hinkley’s blood alcohol level was found to be .16 which is two times the legal limit in Maryland.