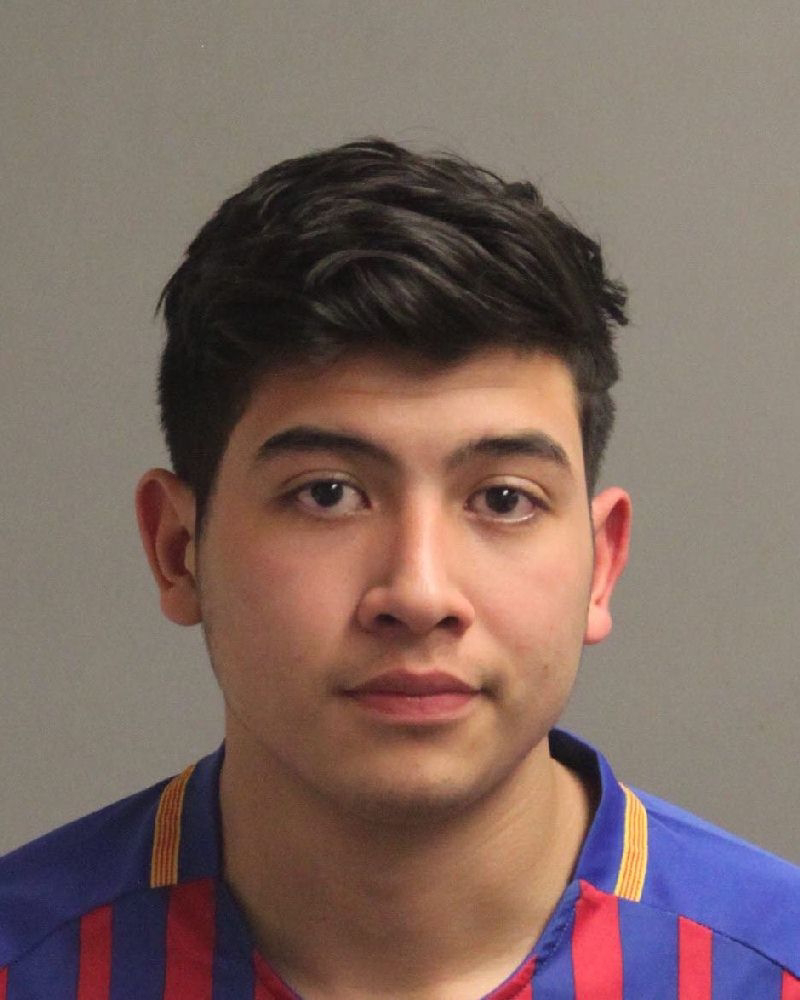 On January 7, 2020 at approximately 1:00 a.m. officers approached an occupied vehicle in the area of Audrey Avenue & 4th Street in Brooklyn.
Upon making contact with the occupants, officers smelled the odor of marijuana. The occupants of the vehicle surrendered a small amount of marijuana.
Upon searching the vehicle further, additional marijuana and a loaded .40 Taurus handgun were recovered.
Through the investigation it was determined the driver of the vehicle was in possession of the handgun and hid it upon seeing police approach.
The other occupants were released without charges.
The driver and his charges are identified below. The handgun was not registered but also not reported stolen.
Arrested:
Roberth Mackenssi Rodriguez-Varela
5/8/2001
1300 East Patapsco Avenue
Baltimore, MD 21225
Charges:
Possession of a Firearm/Ammo by a Minor
Loaded Handgun in Vehicle
Handgun in Vehicle