Glen Burnie Man Charged in Sexual Assault of Teenage Girl from Annapolis; Suspect Came into Contact with the Victim as the Driver of a Church Transportation Van, Police Say 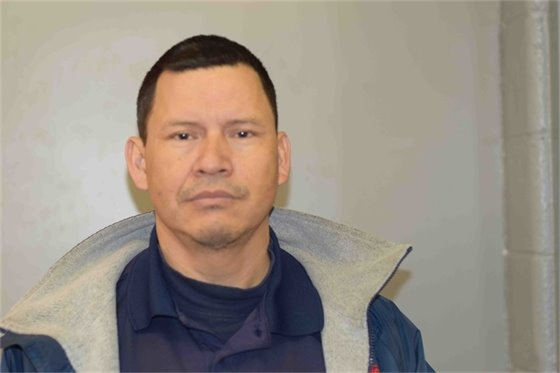 On January 5, 2020 the Annapolis Police Department received a report of sex offenses that occurred in the unit block of Juliana Circle West.
The victim was identified as a 13 year old female.
This investigation widened to include reports of child pornographic images.

The suspect was identified as Jose Argueta, 44, of Old Stage Road in Glen Burnie.
The victim reported that on four occasions, Argueta sexually assaulted her. During some of these assaults pornographic photos of the victim were taken by Argueta, officials say.

Detectives obtained an arrest warrant for Jose Argueta charging him with nineteen counts relating to the assaults. On January 9, Argueta was located and arrested. He is being held at the Jennifer Road Detention Center without bond.
A bond review hearing is scheduled for today at 1:30, according to court records.
The Annapolis Police Department is urging anyone with information about these incidents or the suspect to contact Detective Pyles at 410-260-3439 or tnpyles@annapolis.gov. You can also submit anonymous tips through Metro Crime Stoppers of Maryland.