The man charged following a fatal Glen Burnie crash that claimed the life of a US Army veteran has been sentenced after pleading guilty to several charges.
In December, Guarav Rawal (pictured above), 38, entered a plea of guilty to negligent manslaughter, failure to remain at the scene of an accident involving death and driving while under the influence of alcohol. On April 19, 2022, Rawal was sentenced to 20 years of incarceration, court records show.
According to a county police department press release, on February 8, 2021, at approximately 11:55 pm, officers responded to MD Route 10 in the area of the Dover Road overpass for a multiple vehicle crash.  Department officials said a white Jeep Wrangler was traveling southbound on MD Route 10 approaching the Dover Road overpass, and a black Mercedes E400 was traveling in the same direction, approaching the Jeep Wrangler.
"For unknown reasons, the Mercedes struck the rear of the Jeep Wrangler as both vehicles traveled south," the police press release said. "The Jeep Wrangler, driven by Anthony Jean-Louis, Jr., (pictured below) lost control, overturned and struck the right shoulder guardrail ultimately coming to rest in the southbound travel lanes. The Mercedes rotated and came to rest in the southbound shoulder. " 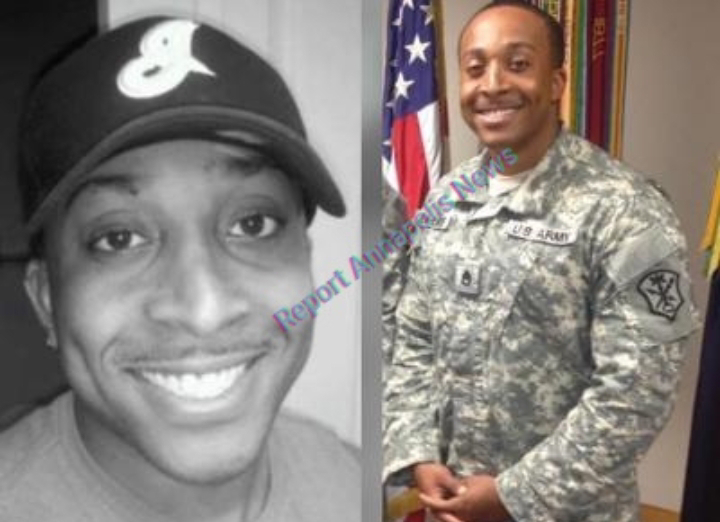 The driver of the Mercedes, later identified by police as Rawal, fled the scene on foot and was later apprehended in the area of Route 2 and Ordnance Road. Police said Jean-Louis suffered fatal injuries and was pronounced deceased at the scene by Anne Arundel County Fire Department Paramedics.
According to the States Attorney's office, Rawal was traveling 110 mph and talking on his phone and using Snapchat when he struck the rear of the victim’s vehicle. The force of the collision resulted in the victim losing control of his vehicle which then flipped and struck the guardrail on the right side of the roadway. The impact with the guardrail caused fatal injuries to the driver, officials said.
"Anne Arundel County police officers canvassed the area and located the defendant and driver of the Mercedes-Benz after he attempted to solicit multiple people with cash to take him home," the States Attorneys Office said in a statement. "When they made contact with the defendant, who was identified as Guarav Rawal, they observed blood on his clothing and dirt and mud on his pants." Rawal reportedly told the police that he had fallen and hit his head on the sidewalk where he was standing. "Police officers observed small particles of glass on the defendant’s face, beard and clothing. DNA testing later confirmed the defendant was the operator of the vehicle," county prosecutors said.
In September 2018, Rawal was found guilty in the Glen Burnie District Court of Driving While Impaired by Alcohol, a review of court records revealed.  He was given a 90 day sentence, which was entirely suspended. The court had also ordered Rawal to one year of supervised probation.
Jean-Louis, 37, a resident of Pasadena, and formerly of Oklahoma, served as a Cryptologic Network Warfare Specialist in the Army Reserve and Army from May 2001 to November 2016, according to an Army spokesperson.
Mr. Jean-Louis was reportedly a member of the Faith Tabernacle Church in Oklahoma City, and enjoyed watching TV, reading and relaxing in his free time.