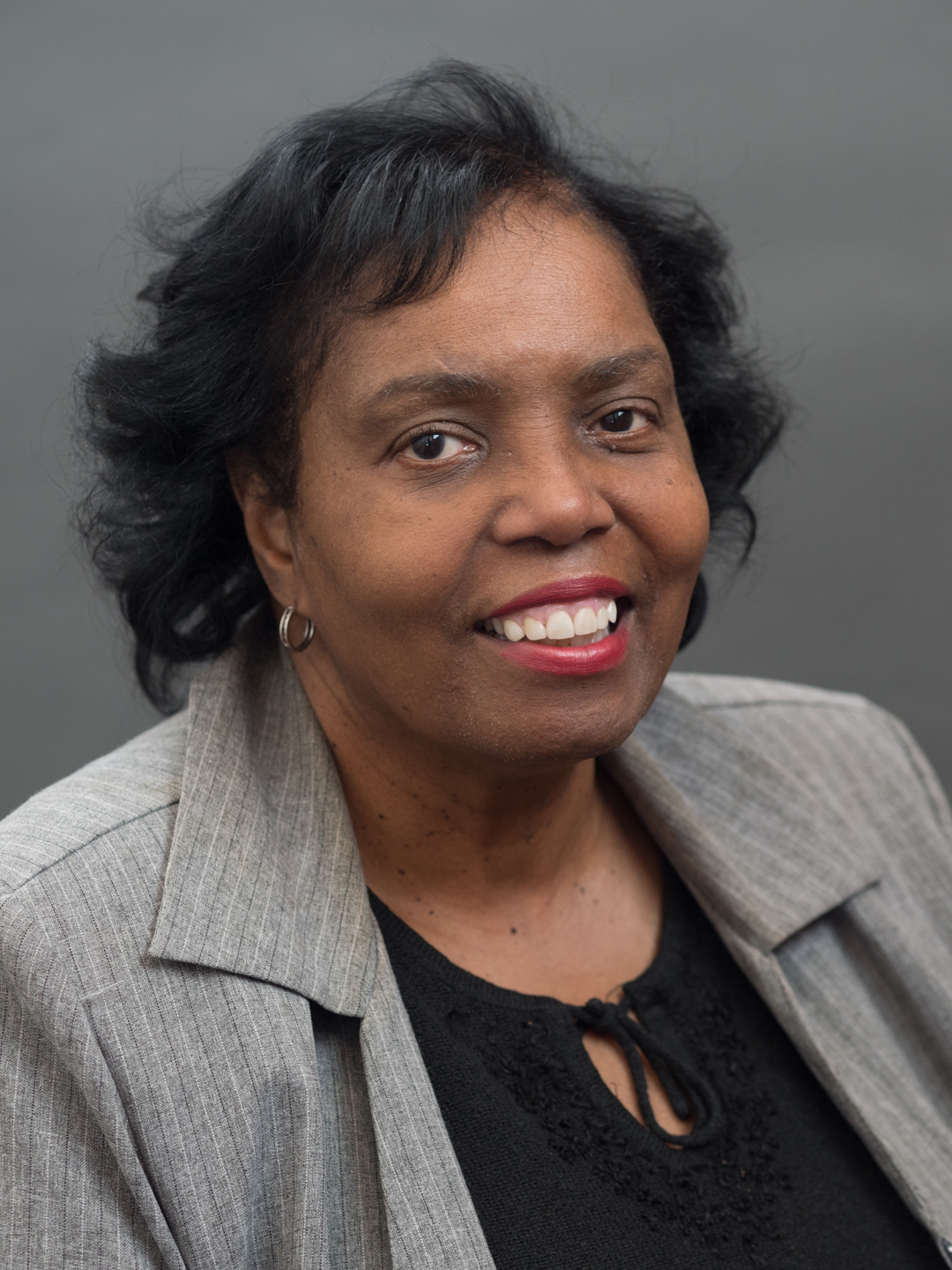 U.S. District Judge Theodore D. Chuang today sentenced former Maryland State Delegate Tawanna P. Gaines, age 67, of Berwyn Heights, Maryland, to six months in federal prison, followed by two months of home detention with electronic monitoring, as part of three years of supervised release, on a federal wire fraud charge.  Gaines converted more than $22,000 in campaign funds to her personal use.  Judge Chuang also ordered Gaines to pay restitution and to forfeit $22,565.03, which is the loss resulting from her fraud.
The sentence was announced by United States Attorney for the District of Maryland Robert K. Hur and Special Agent in Charge Jennifer C. Boone of the Federal Bureau of Investigation, Baltimore Field Office.
“Tawanna Gaines betrayed the public trust by using her position in the Maryland House of Delegates to enrich herself, at the expense of her constituents,” said U.S. Attorney Robert K. Hur. “Our elected officials are entrusted to make decisions in the best interests of the people they represent.  We will pursue and prosecute those who break that trust and bring them to justice.”
“Public corruption at any level undermines the community’s faith in their elected officials thus enabling long-term damage to government institutions,” said FBI Baltimore Special Agent in Charge Jennifer Boone. “The FBI works diligently to detect fraud and corruption and hold those who violate the public’s trust accountable. Anyone who believes they have information about public corruption is asked to contact the FBI at 410-265-8080 or tips.fbi.gov.”
According to her plea agreement, Gaines was a Maryland State Delegate from December 2001 through October 17, 2019, representing District 22, which covered portions of Prince George’s County.  Over her years in the House of Delegates, Gaines held many committee assignments, including vice-chair of the Appropriations Committee and Assistant Majority Leader.  The “Friends of Tawanna P. Gaines” (FTPG) candidate committee was the name of the finance entity for the Gaines campaign for Maryland State Delegate from June 2002 to the present.  FTPG was a regulated state election campaign committee with a designated bank account.  Separately, Gaines held exclusive control over a PayPal account used to accept electronic donations to FTPG which was not disclosed in State campaign finance filings.
Gaines admitted that from at least January 2015 through April 2018, she defrauded the campaign and its contributors of more than $22,000.  Specifically, Gaines solicited campaign contributions, falsely representing to contributors that the funds would be used to facilitate her reelection and maintain her leadership positions within the Maryland General Assembly.  Gaines accepted donations from campaign contributors into the FTPG PayPal account, then without authorization and in violation of Maryland campaign finance laws, utilized campaign funds from the FTPG account for her personal use.  Gaines admitted that she received campaign contributions and converted them to her own use without causing the contributions to be identified on reports made to the Maryland State Board of Elections.
As detailed in her plea agreement, Gaines used the campaign funds from the FTPG PayPal account to pay for personal expenses, such as fast food, hair styling, dental work, a cover for the pool at her personal residence, an Amazon Fire TV stick, Amazon Prime membership, and payments to Amazon.com.  In addition, during the course of the scheme Gaines withdrew a total of approximately $1,952.75 in cash from ATM machines and electronically transferred at least $2,061.55 from the FTPG PayPal account directly to her personal checking account.  The total loss as a result of Gaines’ fraud was at least $22,565.03.  As part of her plea agreement, Gaines is required to forfeit and pay restitution in that amount.