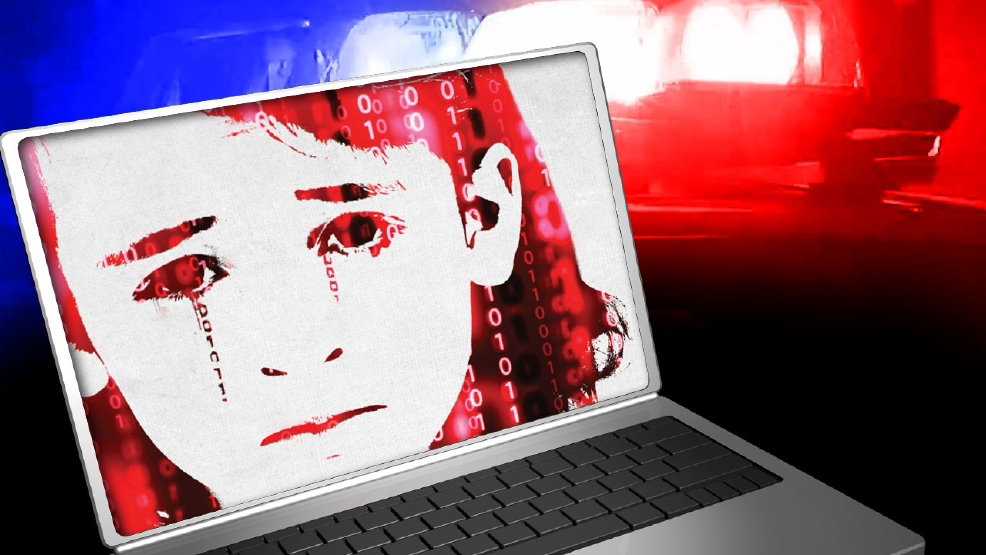 In February of 2019, investigators from the Maryland State Police – Central South Region began an online investigation involving the possession of child pornography. Further investigation led to the identification of the suspect and his residence in Anne Arundel County.

On March 13, 2019, the Maryland State Police served a search warrant at the identified residence. During the service of the warrant, a preliminary forensic review of Burrucker’s electronic devices revealed files of evidentiary value. The devices were seized and subsequently analyzed via a full forensic download by Homeland Security Investigations. Once the forensic download was completed, investigators reviewed the evidence and learned of numerous files of evidentiary value.

Burrucker is a long time member of the Galesville United Methodist Church, but stepped away from the church a few months ago, according to church pastor Joanna Marceron.

"I was not made aware of the charges," Pastor Marceron told Report Annapolis. "He said he was stepping away to deal with something, but would not say what.

Pastor Marceron said Burrucker and his wife both were active members in the church until recently.

He currently has a trial set for February 20, 2020 at Anne Arundel County Circuit Court.