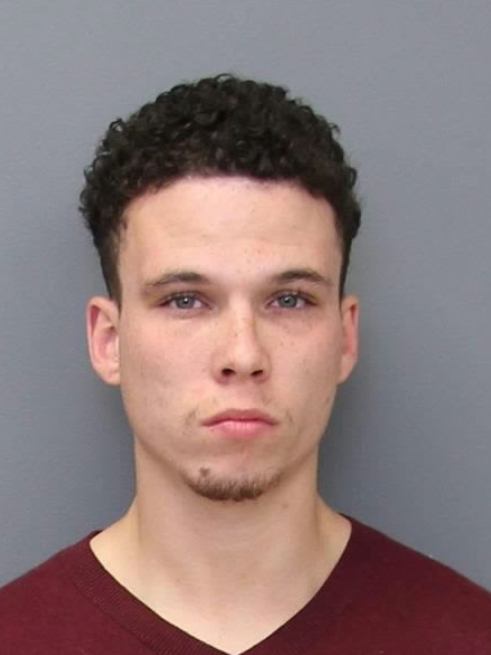 Deputy State Fire Marshals have arrested an Indian Head man after determining he was responsible for slicing the tires of a vehicle and then attempted to set fire to the car after he threw a Molotov cocktail at the vehicle.
On January 7, 2020, at approximately 9:30 a.m. Charles County Sheriffs Office responded to the unit block of Glymont Road after the victim discovered their vehicles' tires were slashed overnight and subsequently found the remains of a destructive device, commonly referred to as a 'Molotov cocktail.' Upon reviewing neighborhood home surveillance systems, investigators determined the destruction of property, and attempted arson occurred just after 1:00 a.m.
Deputy State Fire Marshals were requested to conduct an investigation and identified Montell Ray Elliott, age 24 of Indian Head as the suspect. Investigators estimate damages to the vehicle as well as the attempted arson caused approximately $1,000.00 in damages.
Charles County Sheriffs Office assisted the Office of the State Fire Marshal yesterday evening in apprehending Elliott without incident. He was charged with Manufacturing/Possession of a Destructive Device, Arson 2nd Degree, Malicious Burning 2nd Degree and Malicious Destruction of Property less than $1,000.00
Elliott was transported to Charles County Detention Center where he is currently being held without bond.