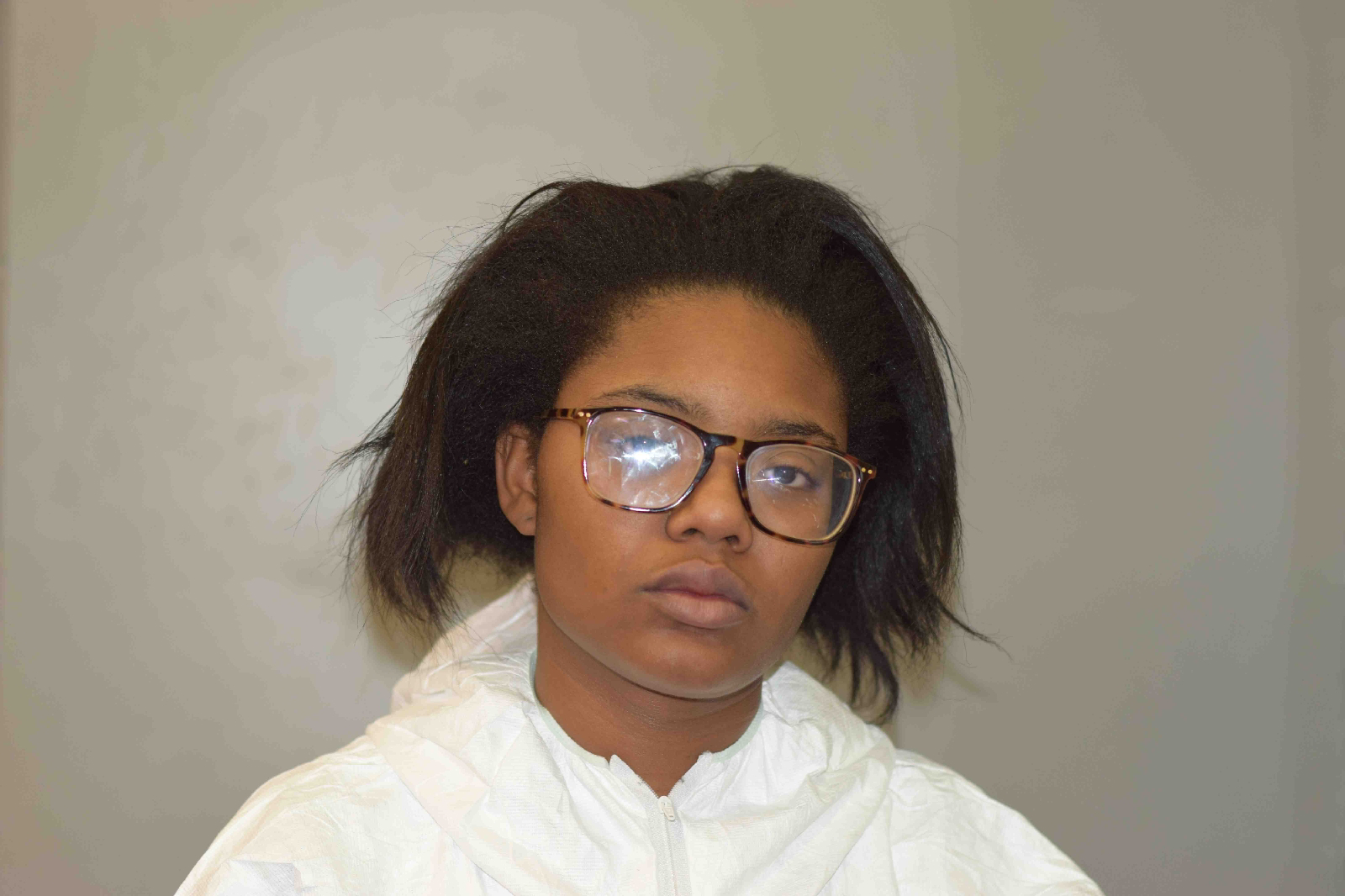 On 01/10/2020 at 11:54pm, officers were dispatched to an apartment in the 1100 block of Madison Street in reference to a call for a stabbing.
Upon arrival, officers located a male victim inside the apartment who was suffering from an apparent stab wound to the left center of his back.
The victim was uncooperative with providing any information in regards to the incident.
A detective with the Annapolis Police Department was operating the camera system in the area and transmitted via departmental radio that the stabbing occurred directly in front of the building where officers responded.
According to the detective,  a female stabbed the victim in front of the building, and then they both walked along the sidewalk and got in a vehicle
together.
The vehicle was located unoccupied, however it was running and the headlights were on. The vehicle was registered to the suspect, who was identified as Kierra Stafford, 24, of Copeland Street.
A large knife was observed laying on top of a black trash bag on the front passenger floorboard of the vehicle. The knife can be described as a kitchen knife with a black handle and long fixed blade.
While conducting the investigation, Ms. Stafford responded back to the scene and began speaking to officers.
While speaking to officers, investigators were able to review the camera footage and positively identified Ms. Stafford as the suspect in the
stabbing.
Ms. Stafford was immediately taken into custody and transported to APD for booking.
The victim was transported by ambulance to an area hospital where he was treated for his injuries.
A police spokesperson was not immediately available for an update on the extent of the injuries and current condition of the victim.
Ms. Stafford was charged with several charges, including first and second degree assault. She is currently being held without pending the conclusion of today's  bail review hearing in Glen Burnie.
Labels: er