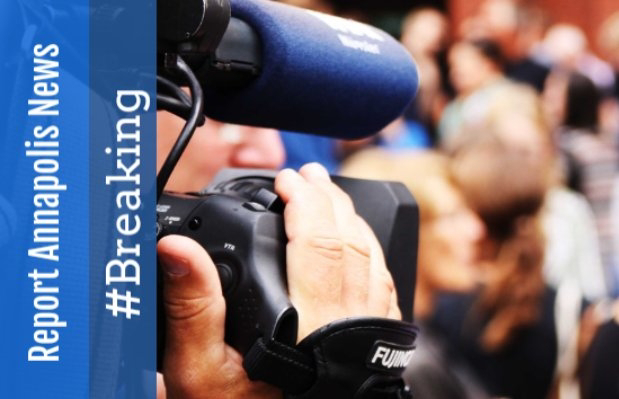 Just after 4 p.m. on January 6, Baltimore County Police responded to a crash on Eastern Boulevard at Orville Road, 21221. Police determined that a 2008 silver BMW 128i was traveling west on Eastern Boulevard when the vehicle struck an adult female and three children who were crossing Eastern Boulevard at the intersection.
Two of the children, ages 5 and 6, were later pronounced deceased at local hospitals. The adult female and third child, age 9, were taken to local hospitals with life-threatening injuries. The driver of the BMW remained at the scene. More information will be released as the investigation progresses.