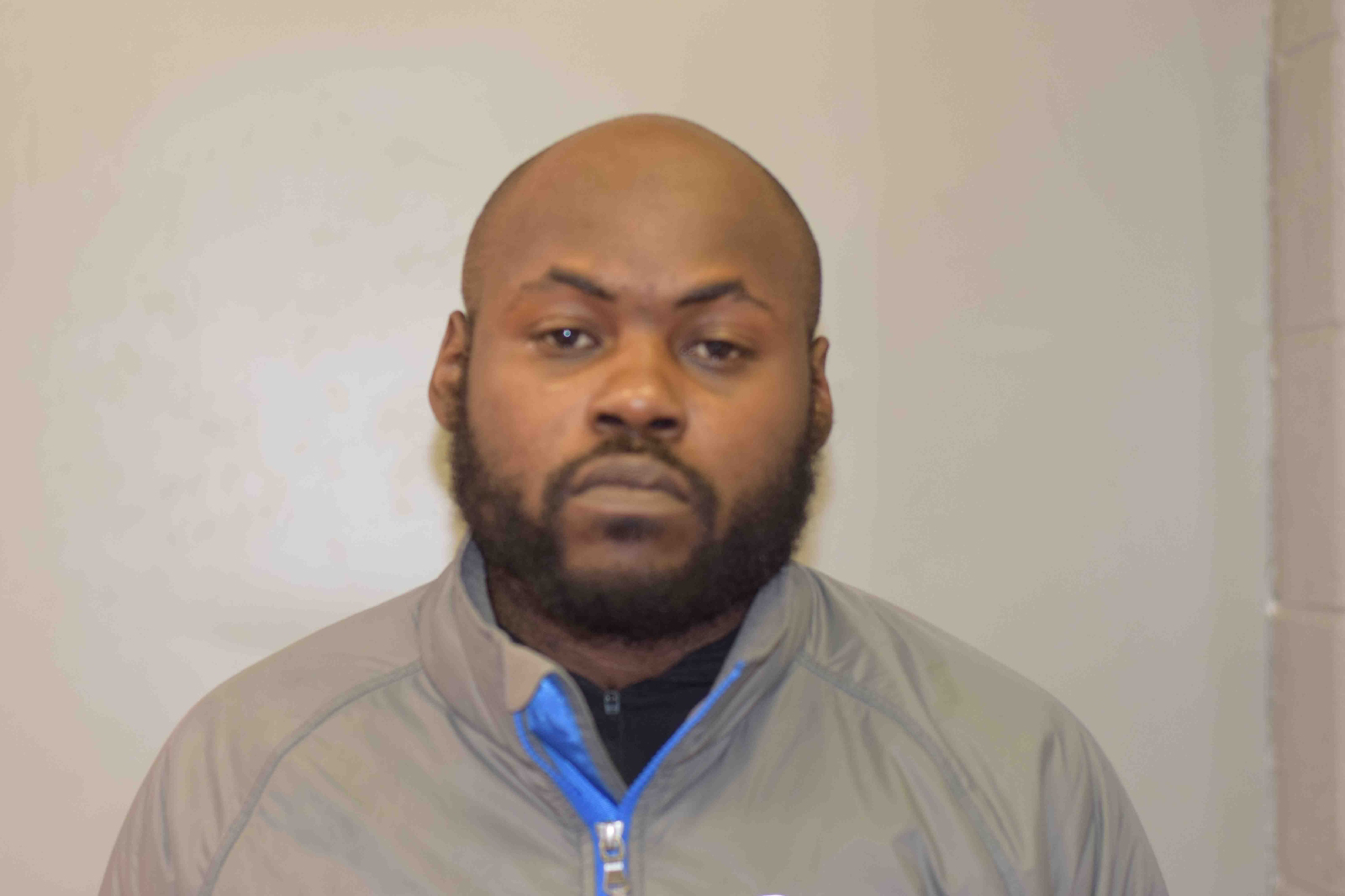 A man from Glen Burnie has been arrested on an outstanding arrest warrant, and also charged for the robbery of an elderly woman in Eastport.

According to a press released obtained by Report Annapolis, a 73 year old female victim was approached by a male suspect in the 1200 unit block of Boucher Avenue who demanded her bag on January 7 at 9:15pm.

The victim refused to give up the bag and there was a struggle over it. The victim fell to the ground and the male suspect grabbed the bag and fled on foot.

Officers were able to pinpoint an apartment in the 900 block of President St that the suspect fled into.

One of the occupants, Troy Bynum, 30, of Glen Burnie had an active arrest warrant for using a credit card stolen during a prior incident.

Bynum was arrested and released on his own recognizance in the case related to the arrest warrant, but was subsequently booked and held without bond on charges related to the Boucher Avenue robbery, according to court records.