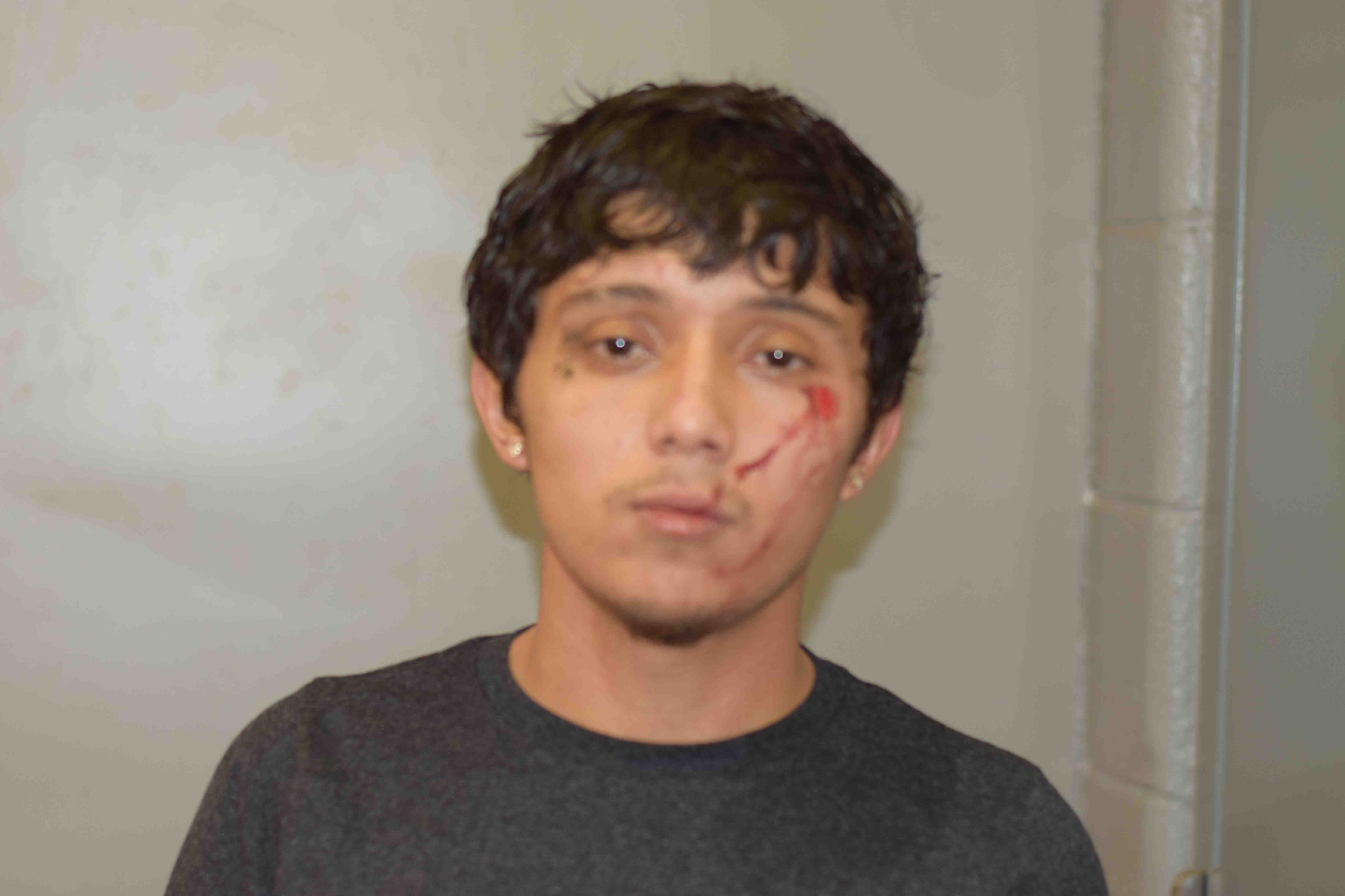 On 12/29/19 at approximately 5:50pm, Annapolis Police Department responded to Muir Woods Court for a report of an unknown hispanic male who was seen attempting to enter multiple vehicles in the area.
When officers arrived on the scene, a hispanic male was observed sitting inside of a SILVER FORD F150.  As the officers approached the vehicle, the male subject exited the vehicle and began to walk away. He was detained until further investigation was conducted. The subject was identified as BLADIMIR ARRUEE PALENCIA, 21, of Annapolis.
The owner of the vehicle advised the officers that he did not know who PALENCIA was and did not give him permission to be in or around his FORD F150. The owner completed an inventory of his vehicle and later advised that a few dollars in change was missing.
A nearby neighbor told the officers that while on his front porch, he saw the hispanic male walking in between approximately nine unoccupied vehicles, and pulling on the door handles.
The neighbor then said he witnessed the hispanic male open the door of the silver ford truck and get inside.
Officers advised PALENCIA that he was under arrest at that time and transported him to the police station to be processed accordingly.
$10.13 was found on PALENCIA'S possesion. He was subsequently charged with rogue and vagabond and theft from auto.