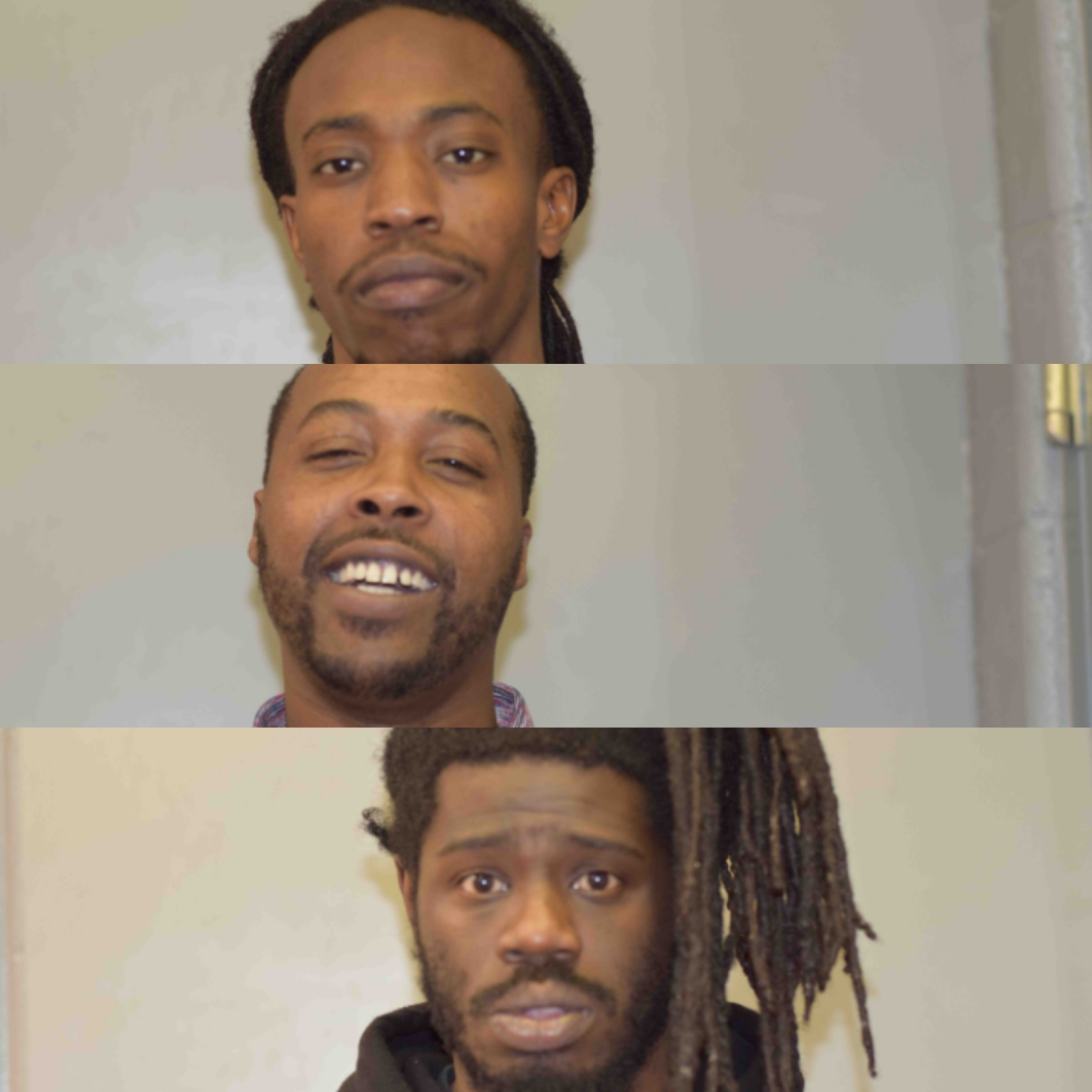 On January 2 at 7:38pm, officers observed a group of five suspects in the 1100 block of Madison Street involved in an illegal game of chance.
When officers approached all the suspects fled on foot. Four of the men fleeing were stopped. One of them, Collin Flannigan (top picture), 23, of Annapolis was carrying a loaded handgun. Flannigan was charged with trespassing and three counts relating to carrying the handgun. Flannigan was released by the District Court Commissioner on his own recognizance. The other three men, Nathaniel Gross (middle picture), 34, Vincent Jones (bottom picture), 27, and Akeem Howard (not pictured), 24, all of Annapolis were also arrested.
Gross was charged with trespassing, Jones with trespassing and gambling and Howard with gambling, trespassing and disorderly conduct. The three were released on citations.